October 19, 1989
Thursday
(2:40 am Bangkok Airport)
We left San Francisco at 2 pm yesterday on flight 805. Midway enroute to Hong Kong our flight attendants were called to the cabin phones in what was apparently some type of emergency situation. Afterwards some of them looked very worried. Nothing was said to us. It’s a little disconcerting when some of your flight attendants are crying! 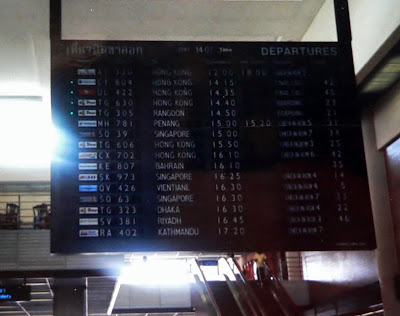 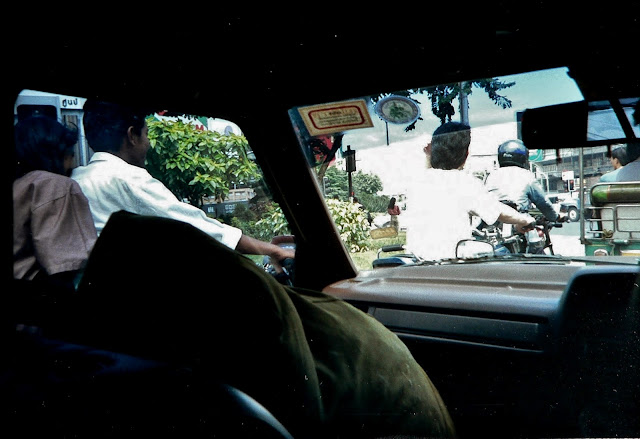 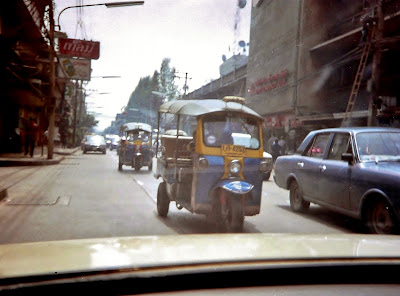 I’m not that adventurous.
~
If you have any questions at this point,
feel free to ask in the comments below
and
I will be able to answer in next week's post!
~