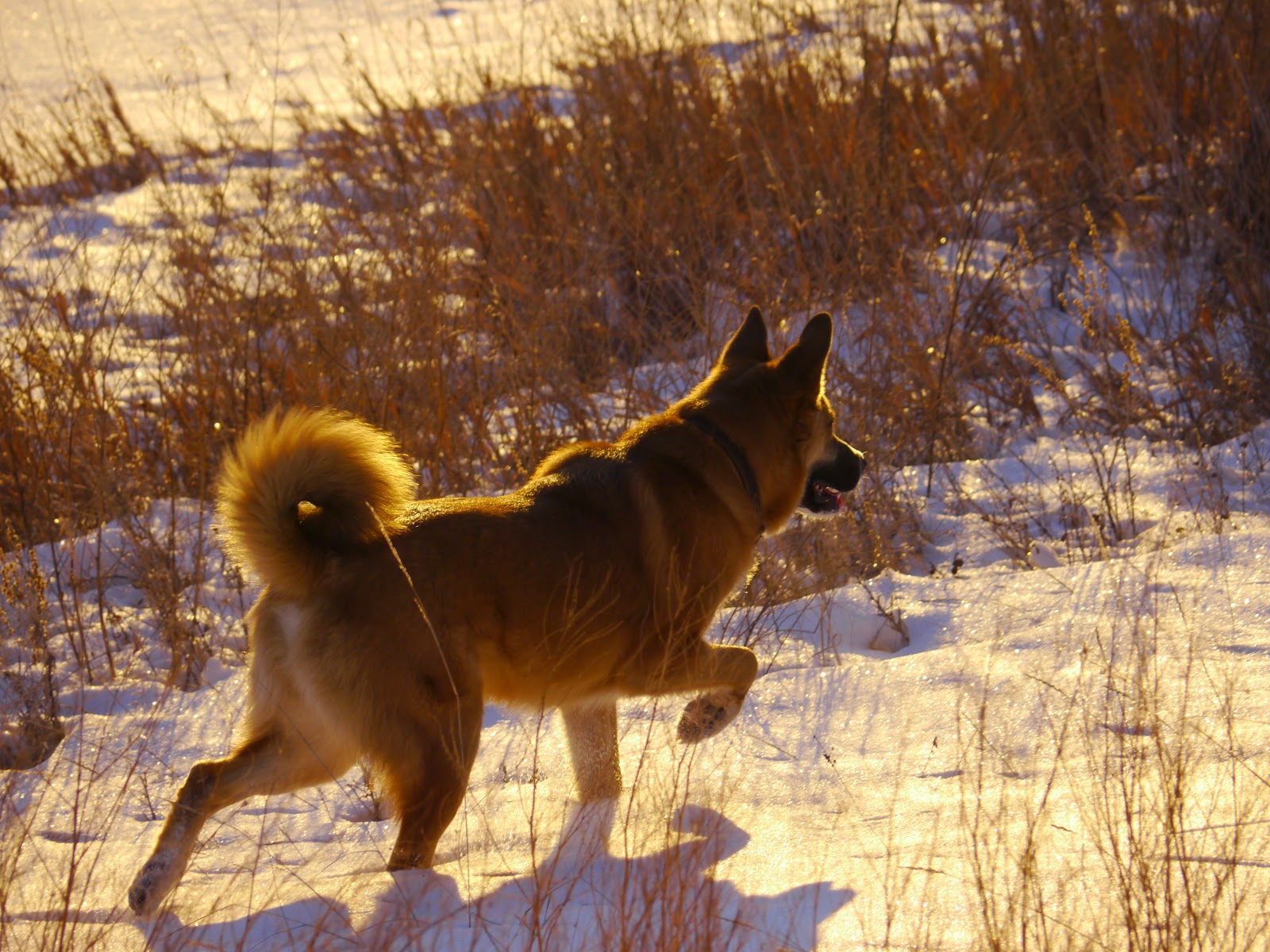 Now that we have read the beginnings of Ranger's Story (The Oglala Pet Project's big rescue from the Highway culvert!) and his new happily ever after (he's with us YAY!) , that just leaves us with the "middle"...and the question-
"why?" 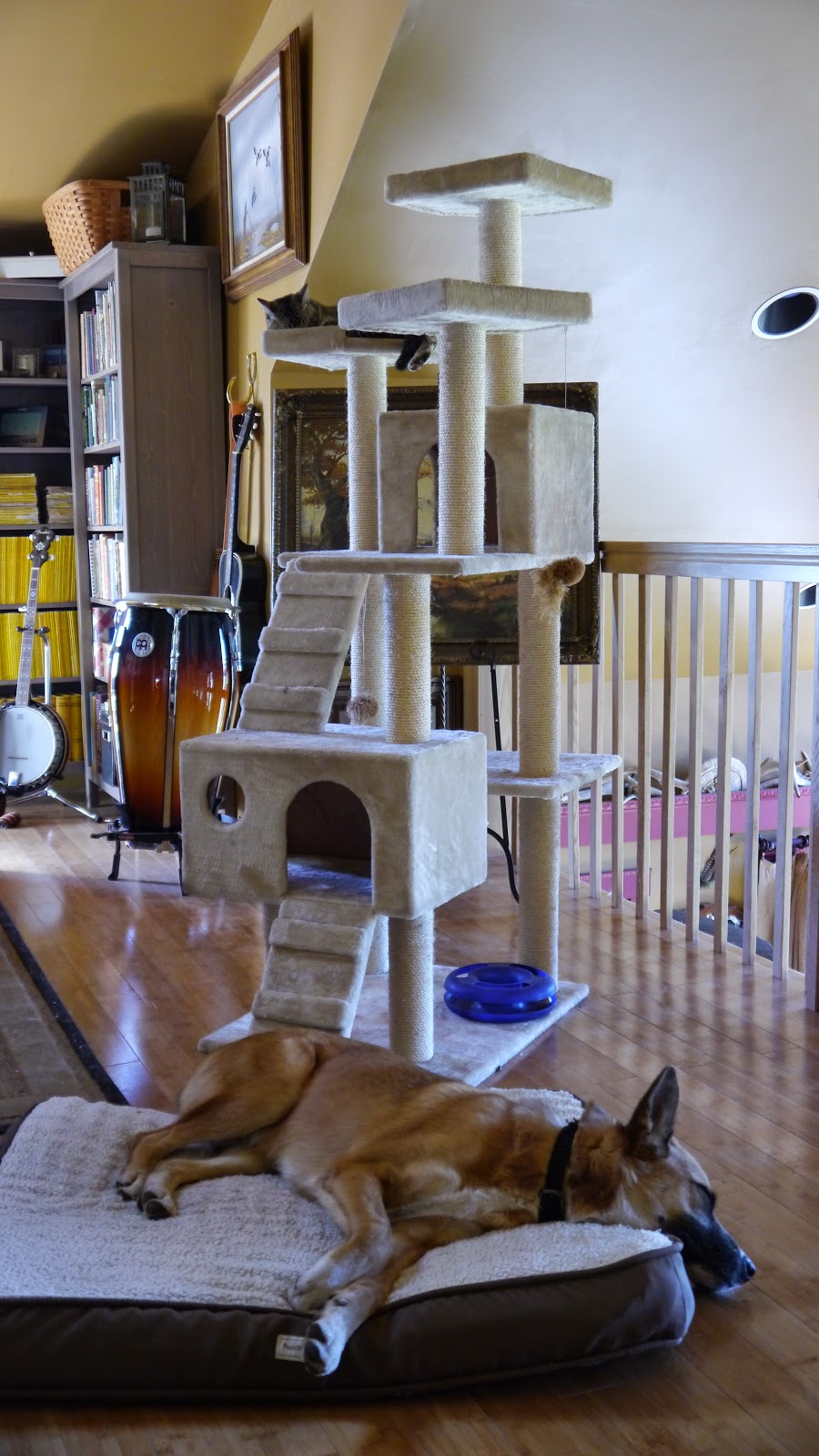 When his original adopting family no longer wanted him, Ranger should have been returned to the Oglala Pet Project (OPP) according to the adoption contract. Some how instead he ended up abandoned on a Highway far from where he was supposed to be, with his tags removed.  Someone took his identity away from him.
No person or animal deserves to lose their identity, ever. 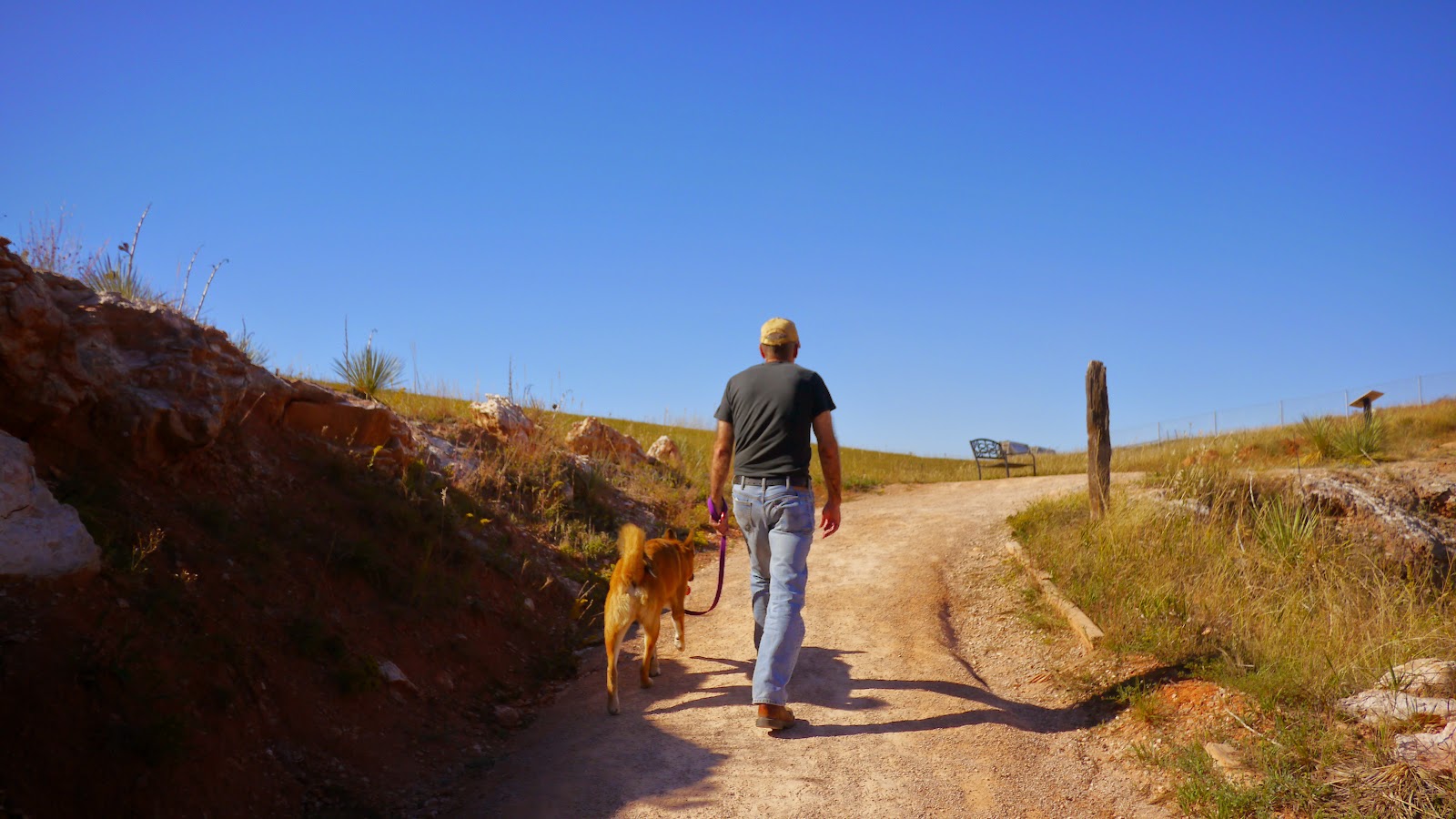 We appreciate
the Western Hills Humane Society of Spearfish, .
They got Ranger off the road and adopted into our home.
&
Most importantly, we appreciate The Oglala Pet Project
because of their diligence, integrity, and belief in what they do. Just like when they went seeking Mama Cleo and her 10 puppies in the beginning of Ranger's story, the OPP took action to find where Ranger was when they found out his original adopter no longer had him. Sometimes there is poverty, illness or domestic situations where animals need to find a better home, and a responsible caregiver does the right thing by turning them in to a no-kill shelter/rescue who have a process in place in finding a forever home. Turning your animals over voluntarily to a no-kill shelter/rescue is always the best option, unless there is a legally binding contract to return them to their original adoption site like the Oglala Pet Project has - they even have a "no questions asked" clause! 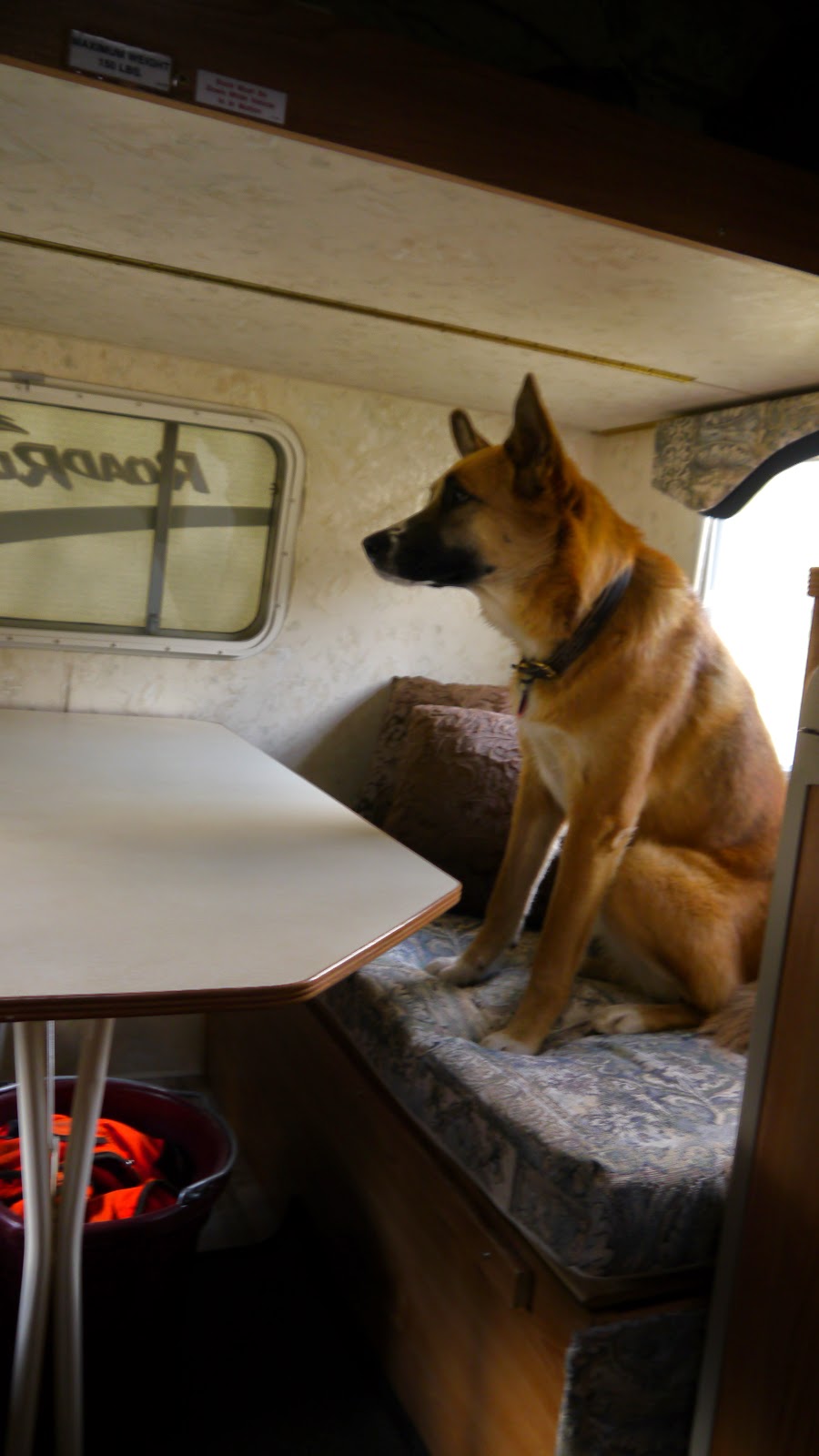 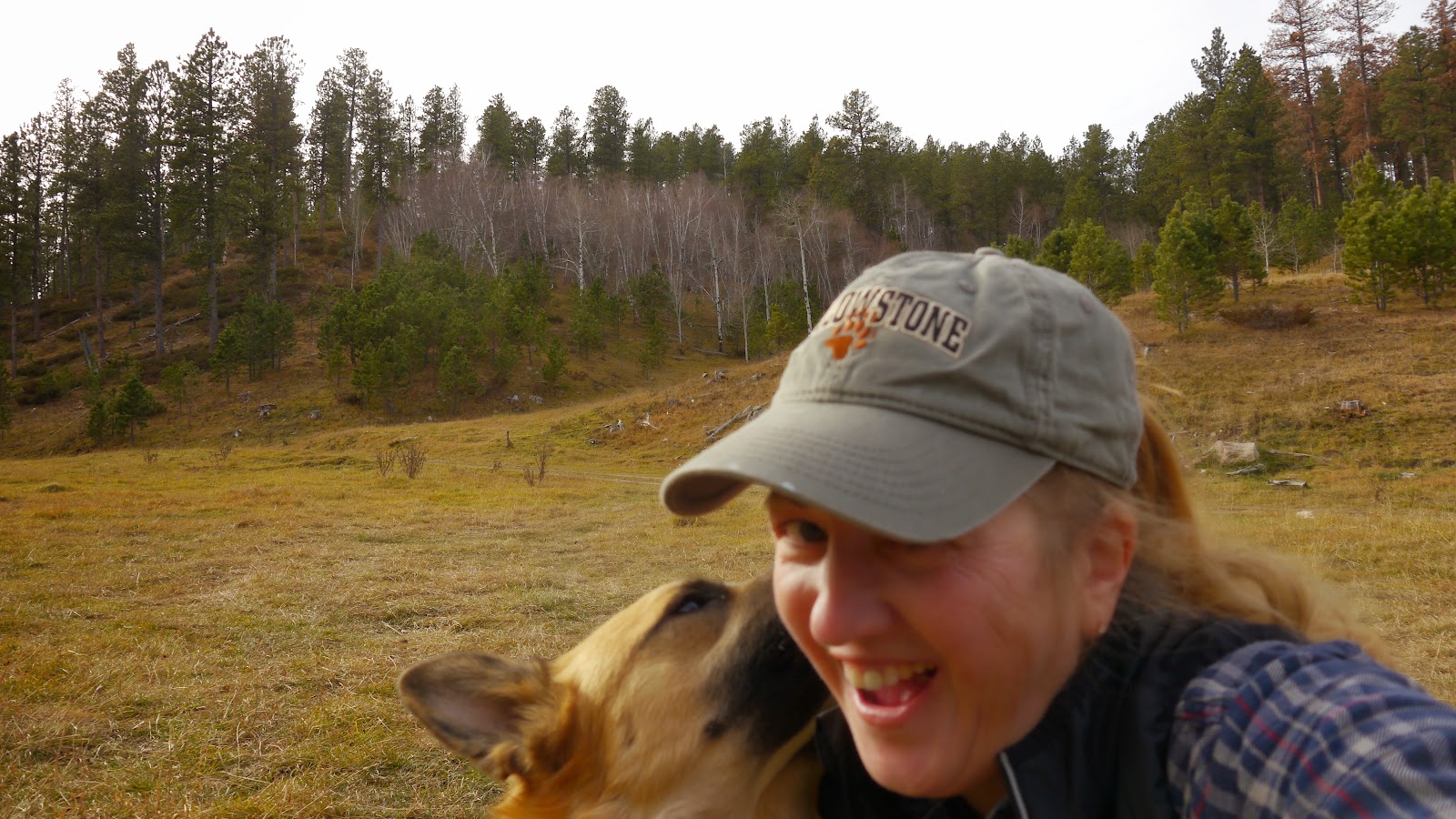 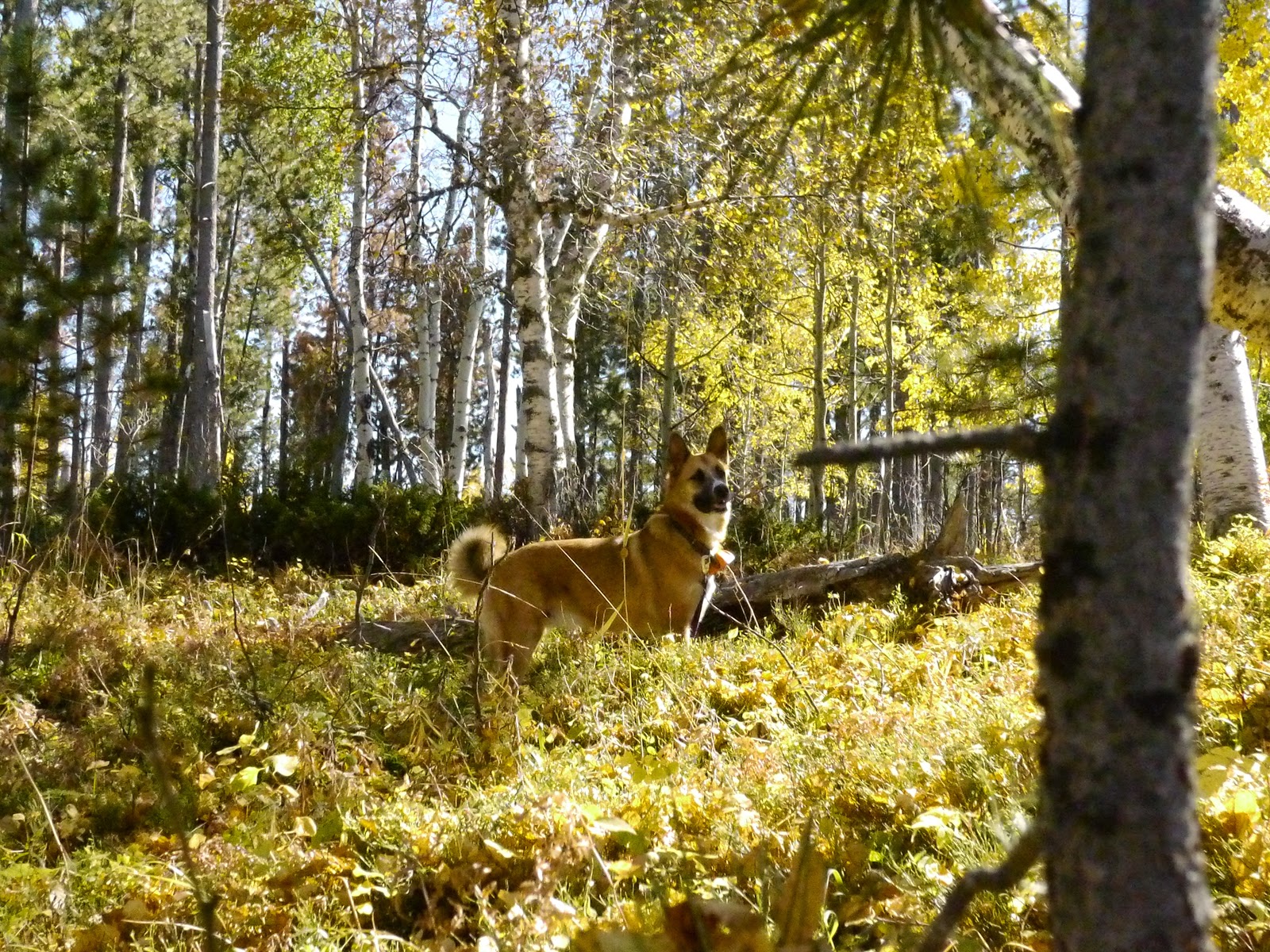 I am proud to be a caregiver to a Dog born on the Oglala Sioux Pine Ridge reservation,
because he is a great dog
all because of great people in his beginnings 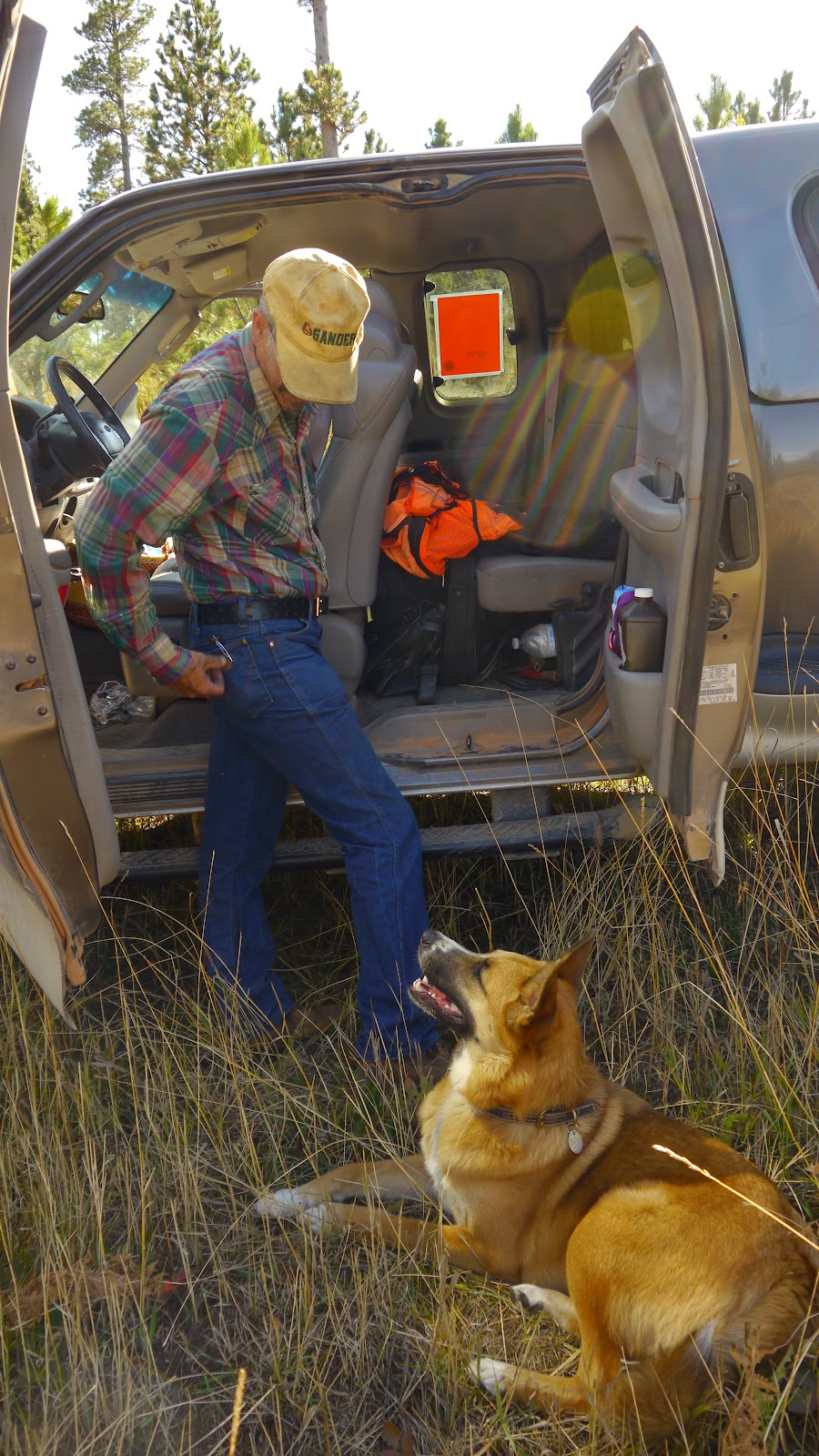 He IS NOT someone's throwaway.
The OPP and Oglala Sioux do care what happens to their own.
Even with their very limited resources, they took important time out to look
for one of Mama Cleo's pups, again. 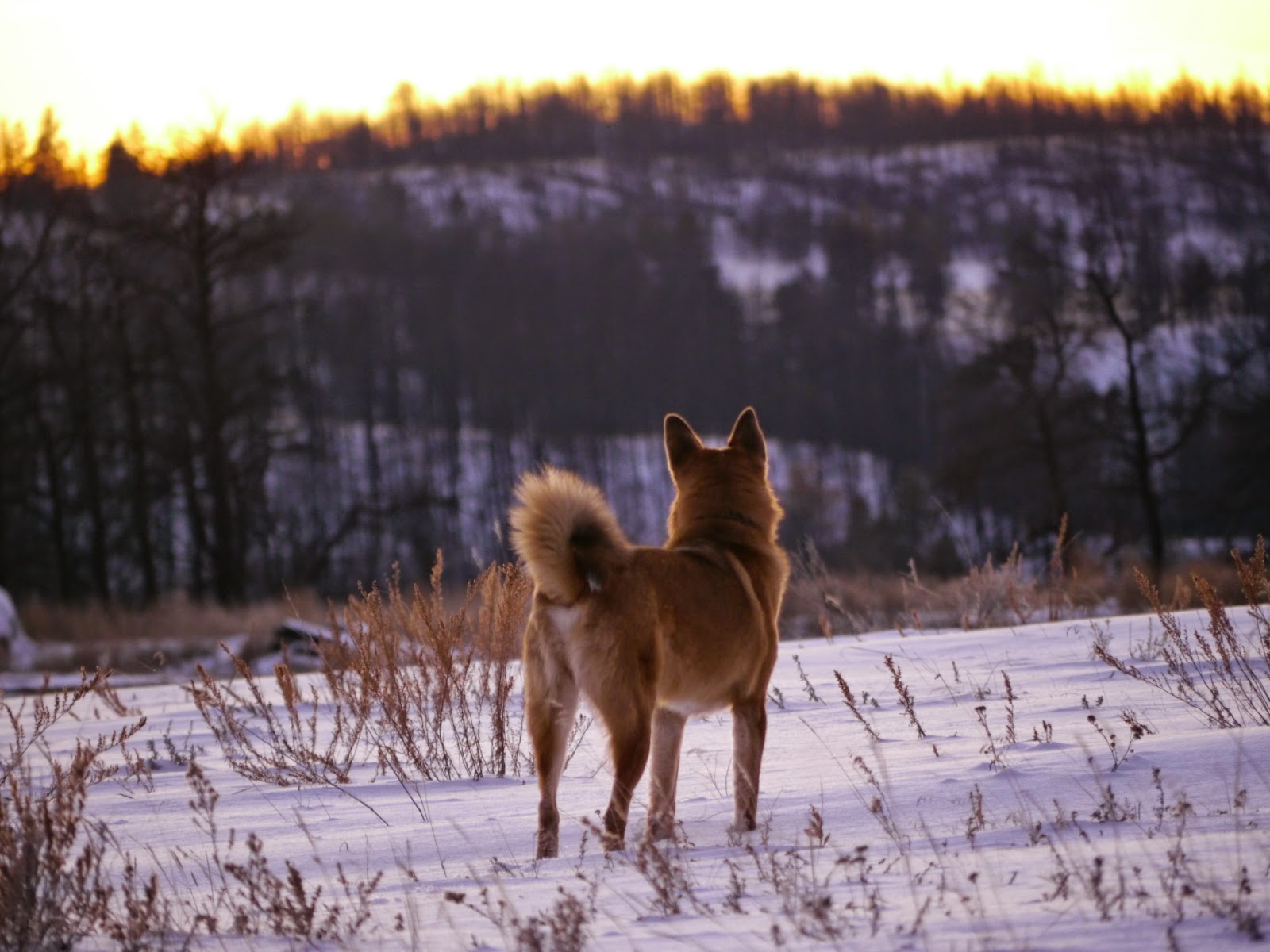 And when they finally found him?
They were happy!
Because
Mama Cleo's last baby is now in his true Forever home.

Ranger, you are so loved.
~
I cannot express my gratitude enough to the Western Hills Humane Society  for their dedication to the Animals of Spearfish City, and to The Oglala Pet Project and the Oglala Sioux community for their commitment to their work - especially in helping Cleo and her pups in 2013 - we never would have even had the opportunity to give Ranger a second life if it wasnt for their dedication to finding homes for the adoptable feral dogs of the Pine Ridge Oglala Sioux reservation!
Please click on the underlined links below
if you would like to see exactly how wonderful they are! 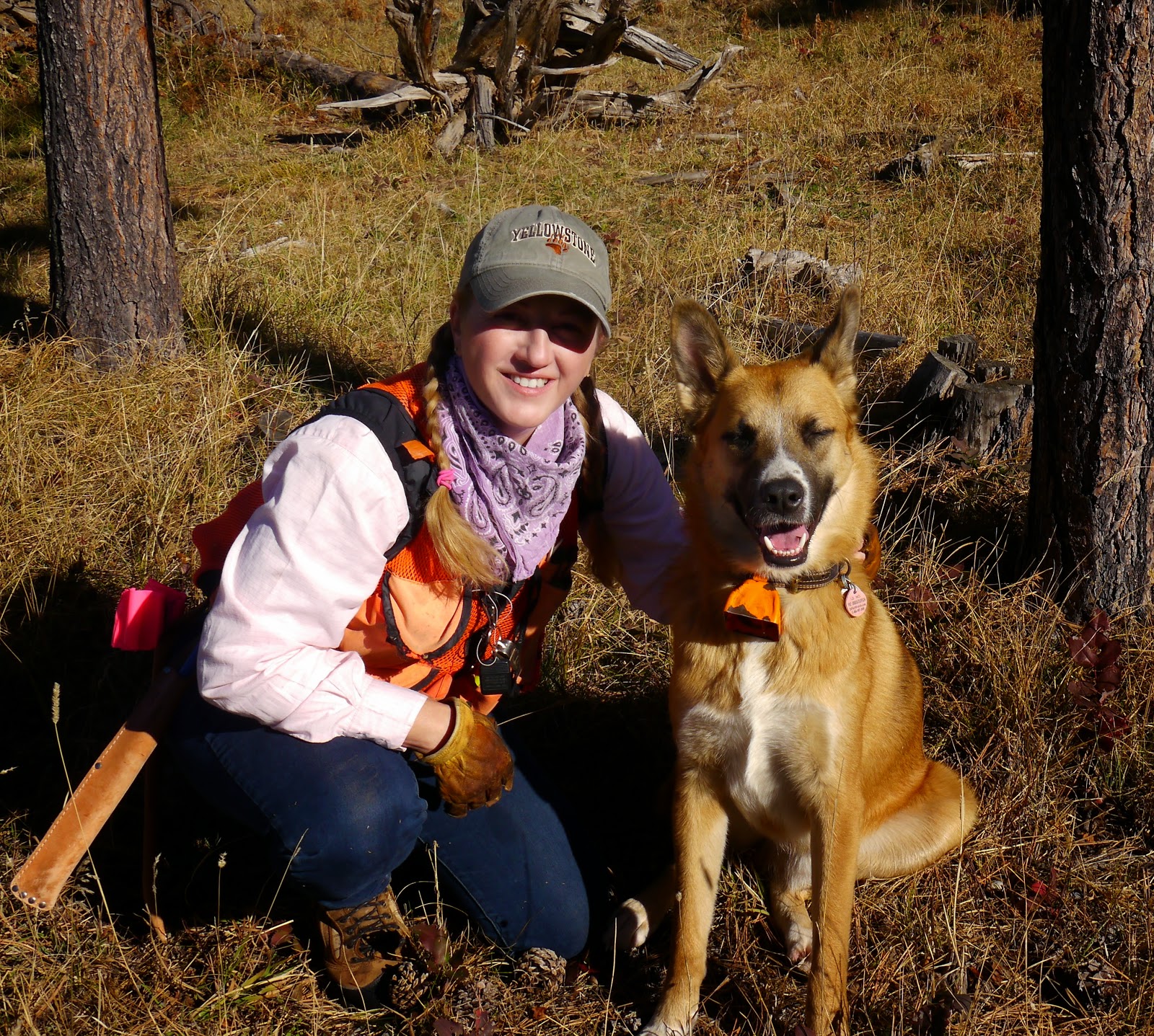