titled "what I did on my summer vacation"... or "I procrastinate better then Satan's minions on a snowball day in hell"

Well, here I am. Okay. yep. guilty as charged.
What is exactly an update if you dont update?


Im sure the comments will get a little vitriol,
but seriously Im gonna ask for a reprieve from you all...
as its been... a little different here. 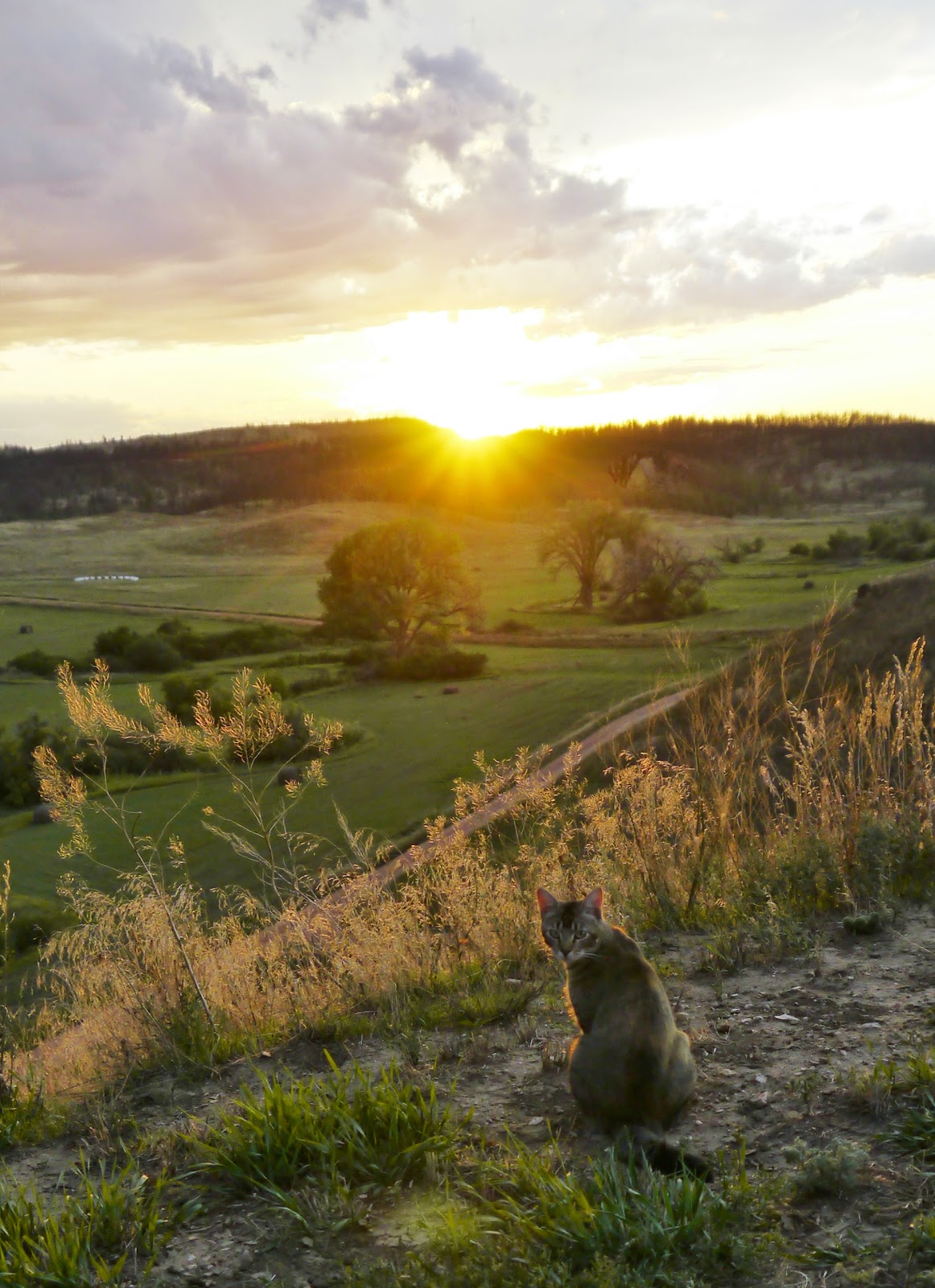 so whats been happening in the last two months?

I did notice that some of you quit my blog act
and
took off to parts unknown because im not on a non-feral schedule.

Now that we got that awkwardness out of the way, think of the rest of this blog as me talking to you in a Fran Drescher Nanny voicetone. Those that will stay I will then consider my truest friends. All one of you. not including family.

My wonderfulest oldest got married to a most wonderful man, and it was a wonderful three day party - I think I had fun. I know I definitely was made fun of the morning after.  that i remember. Then We went on a 15 state tour in less then 4 days in a three car caravan pulling a uhaul which I will duly note we were driving in probably what is considered the weirdest states in the USA...And theres a specific one I would consider as a substitute for hell... because it was 109 f. At night.  But then on this whirlwind vacation wannabe we also visited family members in drive-by sporadic visits. "What stinks in three days?  fish and guests" was our motto, so it was all short and sweet; hardly had to change the sheets or the bathroom after us. we were gooood guests. so id like to think.

So I have lots and lots of interesting blog/freak story fodder to share with all one of you and not including family members in the future weeks. Anyhow, After we got back from the 15 states in 4 days tour, the fun never ended - We got together with the local good neighbors (local, which means within a 25 mile span) for a potluck community dance where I was enamored with a food oriented corgi x for most of the night when I wasnt dancing with Mr. Foresterman. This did mentally scar me so then for the next couple of weeks I looked at puppies/dogs at all animal shelters within 250 miles, but corgis x's are backordered around here, so sadly i do not have one. yet. Then to continue the local fun, We also went to a rodeo where I had to convince the light beer pusher lady that I wanted to buy a "straight" budweiser, not bud light.  three different times. The third time I was defensive and wanted to ask "WHY YOU ASK ME THIS? AM I BLOATED?!!" but i held back - after all i was drinking the bud that actually had alcohol in it. They also played a Whitney Houston song during the bull-riding portion  -  it was weird but it worked - only three riders managed to stay on very agitated bulls for the first 8 seconds then one very angry flippant bull got loose out of the arena to cross the highway and run through a few backyards... then down to the river for a drink (however the light beer pusher lady's selling radius was within the grounds.  But if she was down by the river...). Took all three of the pickup riders there to bring him back.  I have never been to a rodeo that plays whitney houston, expects you to drink light beer, and then you sit with 100 other people staring at an empty arena for a half hour while they look for bulls - Montana can be very different when it wants to and yet somehow it all works. it was memorable.

errr
Come back!! all one of you and including family members!!!
Im not done YET!

Moving on to weird health doom that i seem to be rare famous for I then had a fast growing lump (probably from traveling at the speed of light through 15 states in 4 days' thing... or the straight budweiser...or petting a corgi x too much... or all of the above) removed from my thigh with a large punch-y implement that looked like something you use in scrapbooking when wanting to cut through cardboard. Mr. foresterman gasped. He was in the room to keep my mind off of the impending punch and stitch thing. FYI for all you who ever want to help family members with this type of stuff - The gasp didnt help.   I then was shocked when the doctor said I couldnt move the 250 lb entry doors we were suppose to put in that we just picked up - two years after the wildfire.  However, I could do scaffold work to fix the water damage on the 20 ft ceiling from our wildfire burned roof...if I didnt tell him.  I didnt. They also said I can take out my own stitches if things come back okay, because, well, Montana. Its been 9 days, 5 days to go...but like a very worn down loved 51 year old stuffed little animal I havent popped open yet so thats good.  And thats how we measure health status around here...

we also had
a violent supposed to be registered sex offender whose a
one legged "shot off by a StateTrooper last year" convicted armed burglary felon
wanted in Two States
hiding/living down the road from us this Spring and Summer.

without us all knowing who he really was.

we all know now.

just the usual that everyone Im sure experiences in their neighborhood.

if you live on the tv show set "Longmire".


"all the worlds a stage, and we are just merely players"
heh heh heh!