this week,
Ebony had discharge from both nostrils.
Then his feet started to get ouchy.

We pulled him in,
and
threw four bags of shavings more
into his shed.
He stood there, then laid down, then stood.

As a horseman, you just know when something is not right. 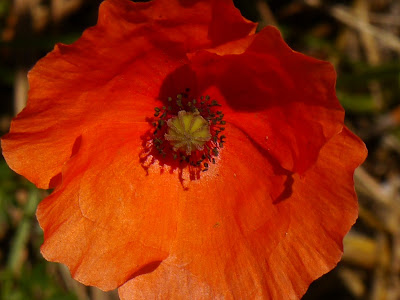 I called up Dr. Randy,
and
being the wonderful vet he is,
he came out as soon as he was able. 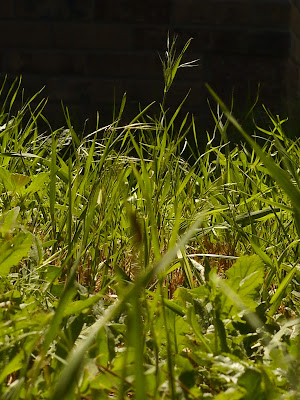 After he listened to his lungs,
he looked up at me and said
"this is weird, he's making an effort to breathe in, but the exhaling is not such an effort"
He right away recommended Antibiotics,
as this was a bacterial infection
and
wondered if this started out as Asthma, and turned into something worse due to Eb's immune system.
The wildfire has brought up lots of new things that havent grown here,
and its been raining every week - odd for here, except no fires! -
and
then theres the "elephant in the room"
-the fact that Ebony stood in a wildfire for 8 hours-
He's also on the chubby side, and we have been working on reducing his weight.
In fact Dr Randy noticed he did drop weight, so we were on the right track up to now.
You see, he loves to eat.
But we wont let him eat
all. the. things.
in fact even being this sick,
he still held onto to his appetite.
and then theres the factor that hes alone.
Horses need friends, they are prey social animals
We are trying to find him a suitable roommate
that Mr. Foresterman can ride.
And, well,
its not that easy...
anyhow,
We are going to put him on trihist too and see if it can help. 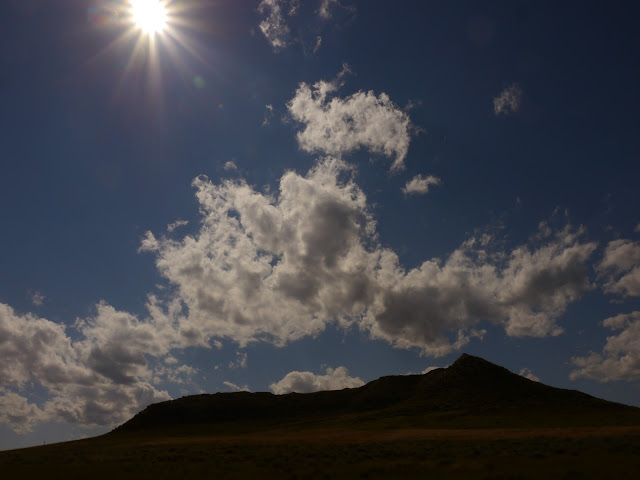 Then it was on to his feet.
Dr. Randy felt the pulse in each one.
I waited quietly.
"not much really there (a pounding pulse is bad), that is good"
I exhaled in relief.
Then he brought out his hoof tester, which looks like a blunt ice pick.
Picking up Eb's front feet,
he pinched each front hoof.
Hard.
I winced.

Eb didnt react, except for one spot
"looks like we caught it just in time"
I smiled.

No pasture for two weeks.
Hay.
some drugs for pain.
Then ease him back on,
in 1/2 hr increments.
I can keep him on the time allotment/diet I have him on,
but consider a grazing muzzle
if there is no discharge from sinuses.
File his feet between trims.

So then the rest of the time was us standing around in the paddock,
With Dr. Randy telling us about his senior rescue goat that didnt make it  :(
(yes, he really is that great a guy!)
which led to
us talking about looking for the right person to sell us the right horse
which led to
why the heck dont people at least vaccinate for Rabies
which led to
why dont people worm either?
which led to
Dr Randy telling me about how the round worm, if not controlled beginning when a horse is young,
will shorten their life span as they age by literally leaving plaques in their arteries
especially affecting their gut-
until one day their intestine twists,
and they die
which led to
proper health maintenance, WHY DONT PEOPLE DO THAT?
which led to
finding a decent farrier which Dr. Randy had some good leads,
which led to
personal hoof trimming - doing it on our own stories
which led to
Ebony getting restless and mouthing Dr. Randys watch
which led to
a horror story about a woman who fed her horses by hand with treats (guilty as charged!)
which led to
her having part of her chest reattached after a stallion went looking for treats in her pocket
which led to
me swearing "I will never feed a horse a treat by hand again" while clutching my chest
which led to...

As this was all going on, our patient was slowly getting impatient,
and was very slowly
inching his face into the conversation,
even as our conversation huddle would move over a step.
We did this three times.
Ebony would take a step in the circle so his head was always in the circle.

I think he was trying to tell us that it was all about him,
and
"WHERES THE FOOD, LADY?!"

We think at this time the patient will live,
and
with proper care, will be sound enough to ride again one day.

its been a long week.

Thank you for reading, and being patient with me, blogger friends!
~