You know your Feral when...

your husband goes away for the weekend you do this - 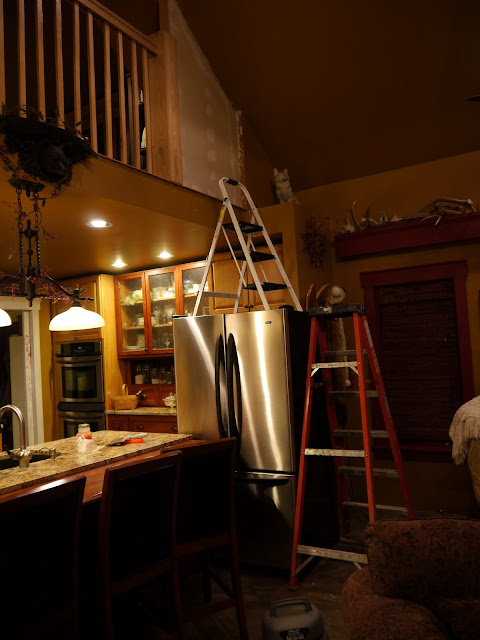 there wasnt a tall enough ladder...

maybe now Ill get that scaffolding for my birthday... 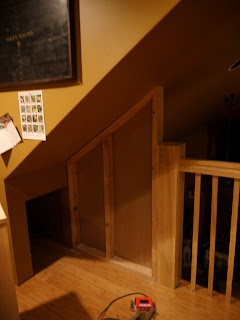 heres the other side - it was complicated framing it in, but I did it!

This involved lots of scary math.

thats why Im not left alone... a lot.

heres another scary thing I did!


I walked on the south side of the slope on a beautiful 70 degree day! 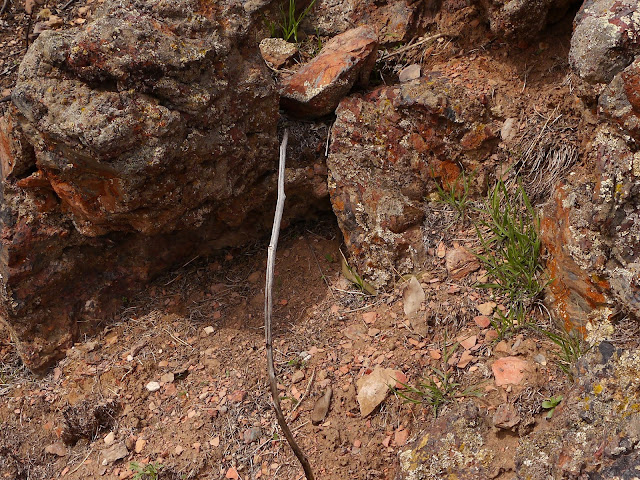 can you see the snake? 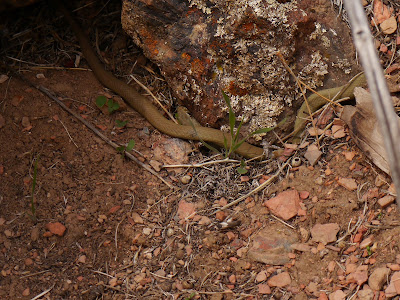 Its a "green-blue-wish I had a pair of capris in that color" Racer snake! 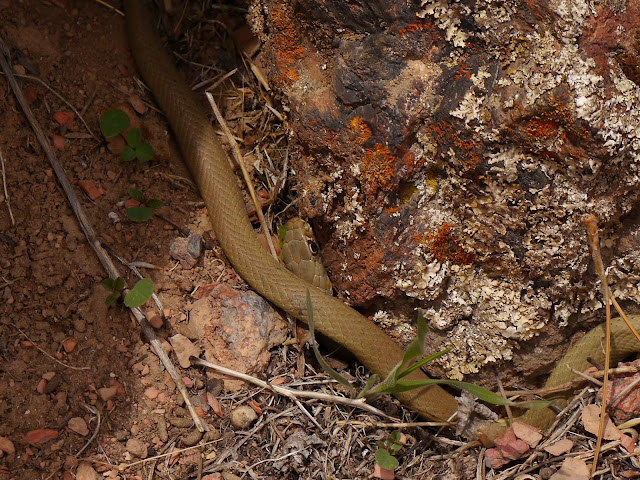 I could tell he wasnt poisonous because he had round pupils..

but it might not be in your best interest to get close enough to tell.

Thats when I realized if Mr. Racer was out, then rattlesnakes would be out too. 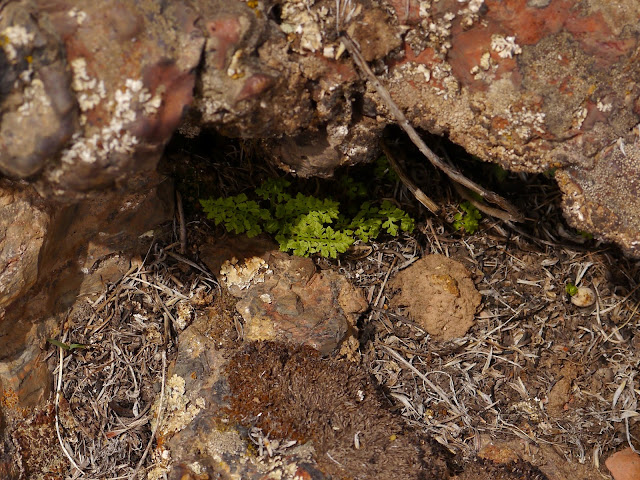 so one last shot of the ferns growing in the rocks before I moved on! 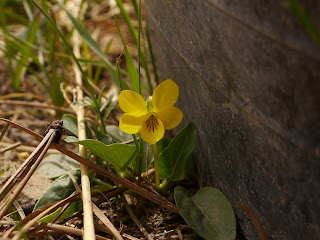 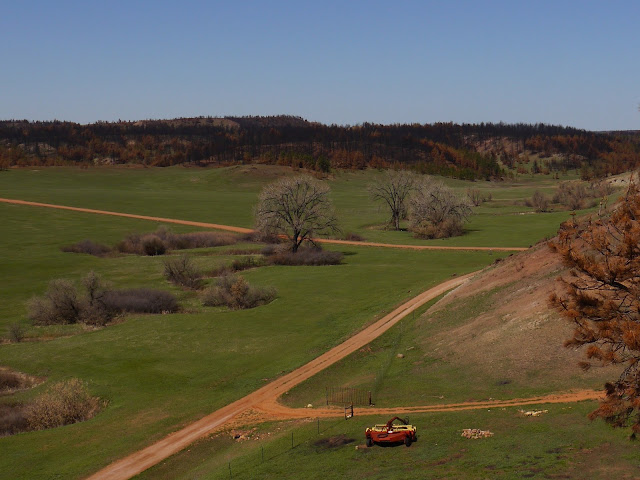 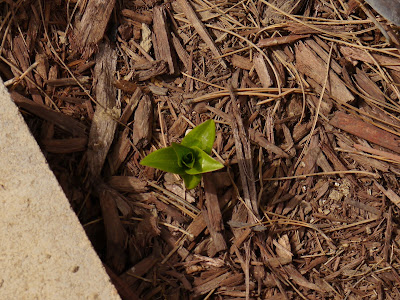 and my lilies didnt get killed last year by the fire after all!

Oh, and I forgot to tell you about the hawk that flew in the house through one of the french doors I left open!!
He tapped on the other french door with his huge sharp beak until I let him out!
wish i had pictures...
It was too exciting at that moment to take pictures...
theyre awfully big...

but hey, speaking of birds - 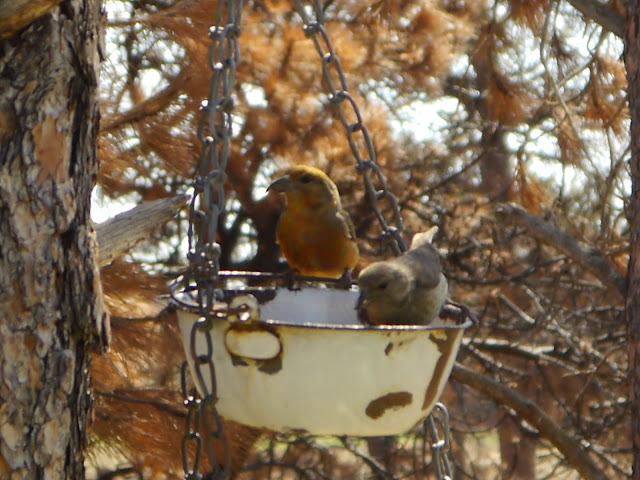 and the crossbill gang is back!! 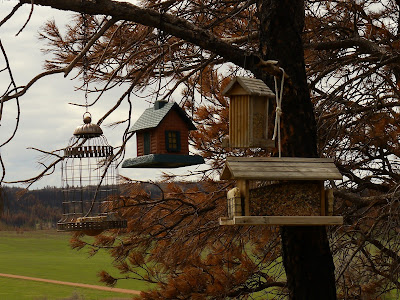 and I put out all the new-to-me used won-by-auction feeders (though i bid against myself, again) 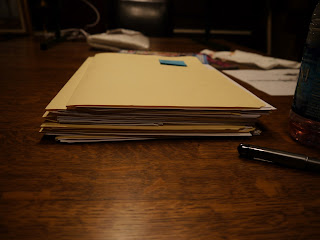 sigh.
this is what I was supposed to be doing.

So we can eat.

*hey mr. foresterman, when you leaving next? gosh you look tired...and did you get more gray hair?*