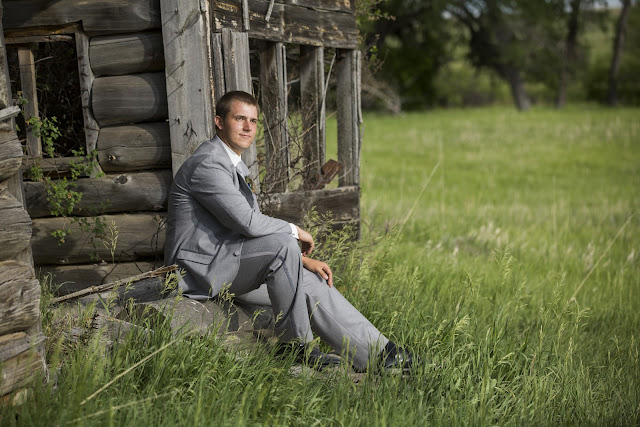 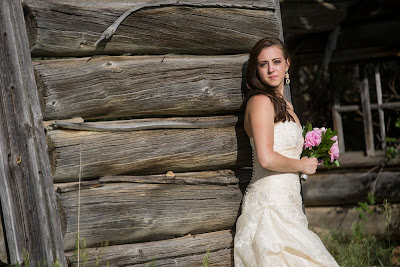 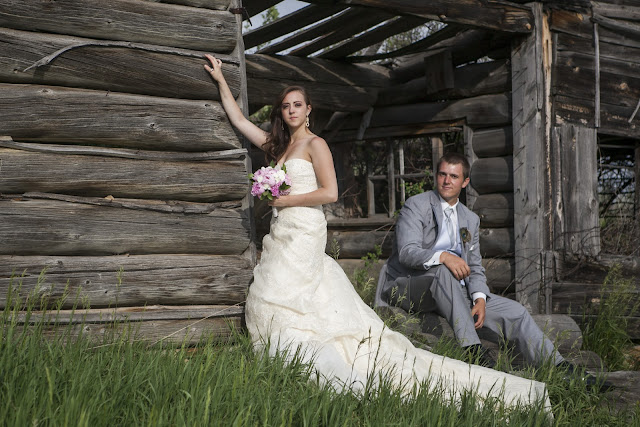 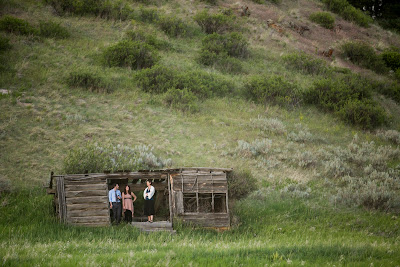 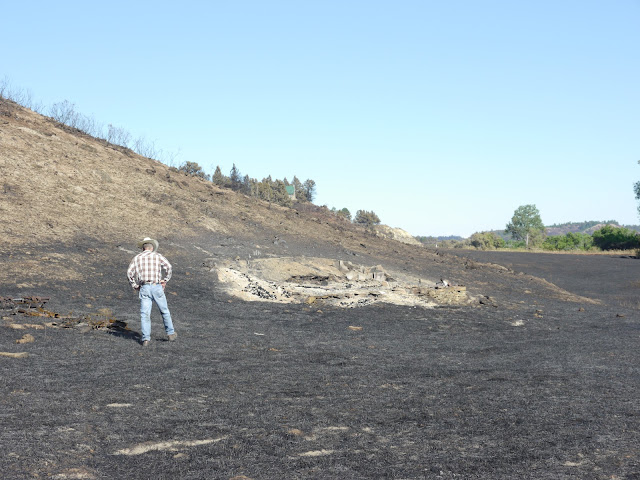 the original homestead is gone.
back in 1915, we have George McGovern to thank for homesteading this 160 acres in the Custer National Forest - without his patent request, we would never even have had the opportunity to live and work here. 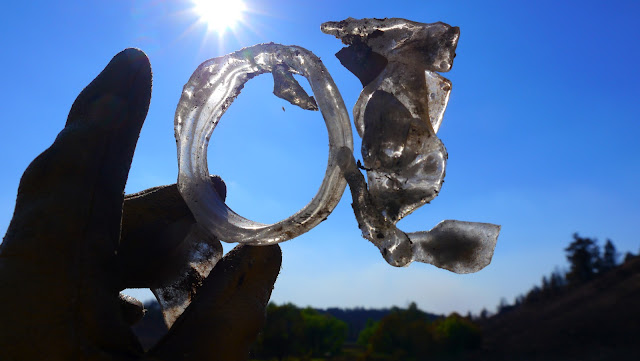 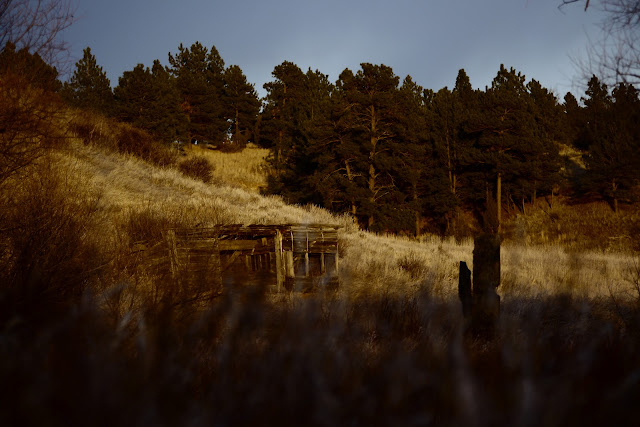