Jiminy Crickets, its been hard reading everyone's Happy New Year posts -  not only because I have satellite internet and i get the occasional "web acceleration outage message" from solar flares and other horrific weather patterns such as gerbil sized hail, 120 mph wind gusts or marbled chunks of snow falling from the sky, or that pesky going over our internet limit usage from just downloading a work email that might potentially feed us for a week, but that the fact remains that I basically had an exceptionally crappy year... 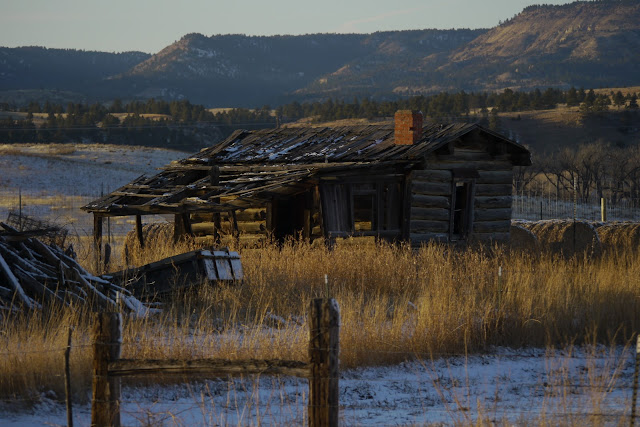 I am still trying to get over the past week let alone the past year.
this week ~


-Sally the actress pony had a bout of colic - after spending an early morning to early afternoon walking/trotting with her, using threatening verbal insults to make her poop, she finally pooped, took a nap, and then pretended that nothing ever happened. Such is the way of aged ponies...but now we are checking on her constantly, stalking her through the curtains, peeking from behind the ponderosa pines. Such is the way of aged owners.
-we delivered Christmas presents to everyone - including one household where they breed little dogs. We said our Merry Christmas's, i climbed into the truck, and asked  "why is my boot wet?".  Then i made the mistake of taking it off to smell, accidentally touching my nose to it. I was a tree to their little dog - that little...dog...PEE'D on my brand new suede boot toe while standing in their hallway, AND I DID NOT EVEN NOTICE. Praise goodness that I keep hand sanitizer in the truck.  however, that might have saved my nose, but not my boots. I didnt even attempt to clean them, because the thought of them is ever entrenched in my mind as the "pissy boots" - I wont ever be able to look at bearpaw boots without thinking  "pissy boots". I am ruined.
-Mr. Foresterman's Jeep Patriot is ready to be picked up. Why is it being picked up? Because a suicidal deer decided to forego the holidays and end it all at his jeep. $5000.00+ dollars later in a far away city its now ready, because there were many holiday depressed deer taking their lives all over the southeastern side of Montana and the auto body shops were busy. downtrodden rejects from Santa's sleigh drive contest? we'll never know....
-which leads to all of our Christmas presents to each other that came from the local farm store due to time constraints. Mr. Foresterman got three lightweight summer western snap shirts, a canister of cashews, a CM Russell calender, and  a "20 best western movies" CD.  I got a backup water tank heater, a pair of leather gloves, a scarf, 3 kitchen towels, an old timey western music cd  and an orange. As Mr. Foresterman put it, its "kind of a socks and underwear Christmas this year isnt it" as we both quietly looked up at each other from our gift wrappings.  Santa Man was practical this year in our house and that will have to be okay.
-then there was the propane truck on Wednesday; on his way to a ranch nearby, he tipped over on our gravel road, blocking everyones access.  The driver was okay. But hopefully this wont deter them in the future from delivery to all of us out here in the hills..otherwise it might not be called "Custer National Forest" anymore - it will be called "Custer National Stumpland"... 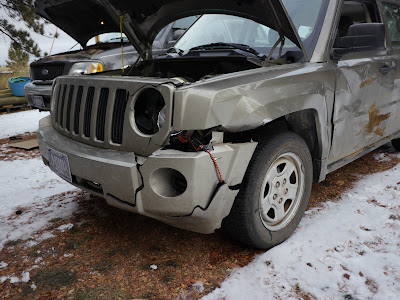 and that was just this week. 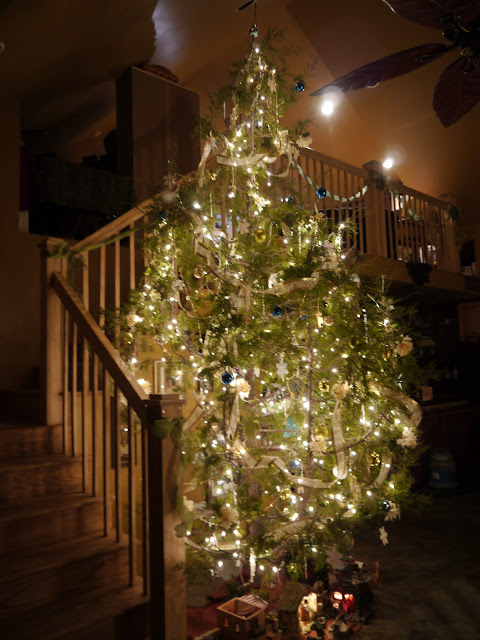 So after a year of massive illness, accidents, death, fires, and flooding (look at my sidebar posts from 2011, i kid you not), I am on the couch, curtains drawn, only the lights on the tree on- Mr. Foresterman is hiding upstairs quietly in the office... we're hoping 2011 doesnt want to talk to us anymore, but only wishes us a brief farewell and a dismissive wave goodbye... its kind of like when that certain relative friends you on facebook , and you have to friend them back so that you dont hear it from that other relative of why are you so coldhearted do you hate your family??? so you just acknowledge them briefly then hope they move on to the next helpless relative with stories of an embarassing childhood moment that they like to dredge up and attach it to your comment of yes, we finally obtained that contract which will be so good for our business, a comment that shows how professional you can be but now is associated with the time you had to use the backyard as a bathroom after numerous cans of soda pop as you were locked out on purpose and it was in a neighborhood of no trees but you were ten years old so this relative prefaces it with "but ah who cares?" It almost makes me want to cancel a facebook account it does...or get an alias of some sort...
If I take up an alias, will 2011 still find me ? 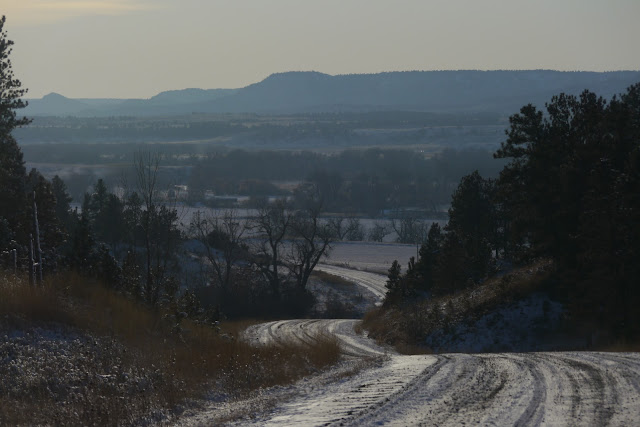 2012 cant come quick enough!!!!
PLEASE COME!!! SAVE US!!!! HELP!!!!!
whoops, sorry, kinda got carried away there...
So I guess what I was trying to say is Happy NEW Year to all of our friends out there - to the ones who have encouraged me with their words, to the ones who leave comments faithfully to make me laugh/reflect/smile, and to the ones who are too busy laughing to leave comments but keep punish-ily coming back to read :) 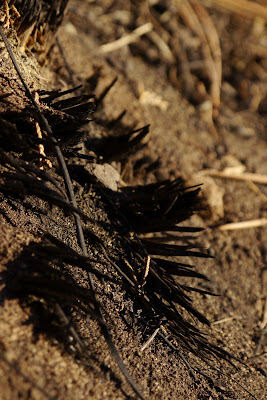 May you never have relatives who dredge up bad childhood memories and attach it to your facebook page, 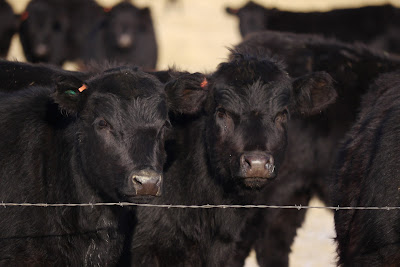 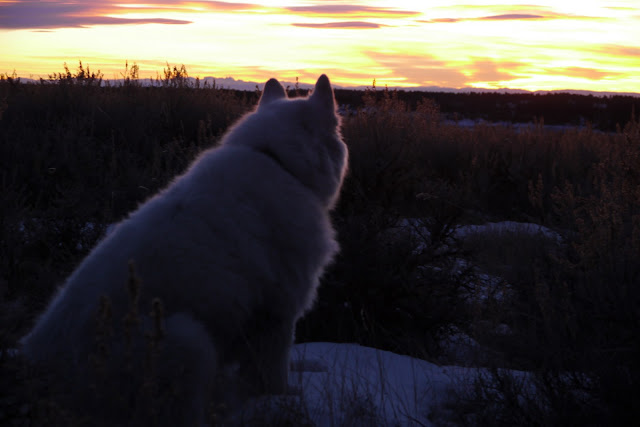 And may sunshine always find you in the darkest nights
this coming 2012 year!!
hugs,
GWferalwoman
:)
Labels: family SE Montana