Our Christmas play about sharing (not really)

Once upon a time in a far away remote out in the wilderness state, there lived a pony... 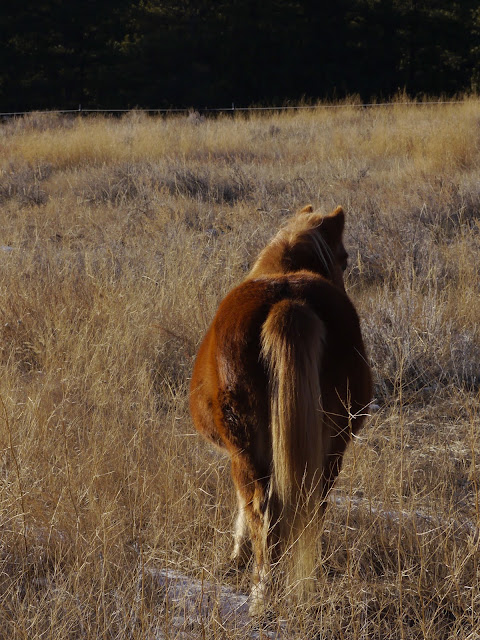 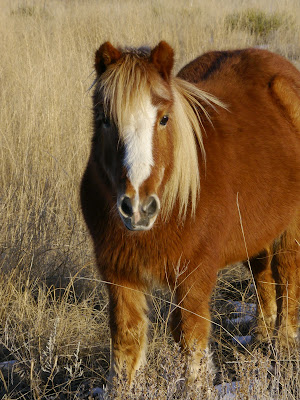 Ahem.  As we were saying,
Once upon a time in a far away remote out in the wilderness state, there lived a pony named Sally. 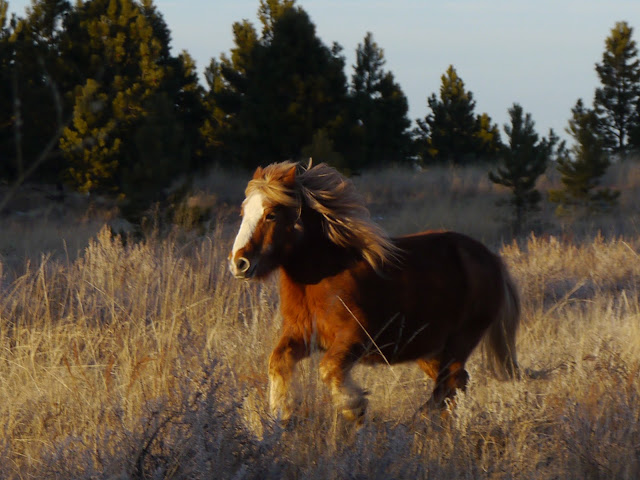 And even though Sally was going to be 24 years old, 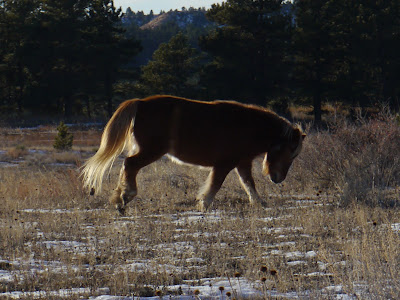 she liked to kick up her heels once in awhile, 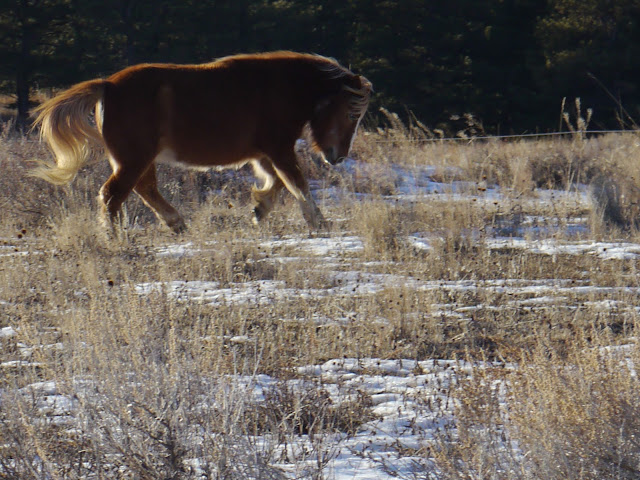 And pretend she was a great Princess Warrior pony, 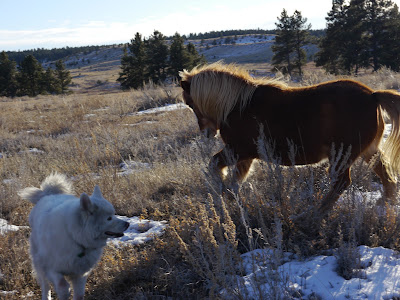 protecting the lands and attacking great white woofs of the North...

thank you Dexterdog for your dramatization!
you can go back to eating those "horse snacks" laying in the field now...


Back to the story then - 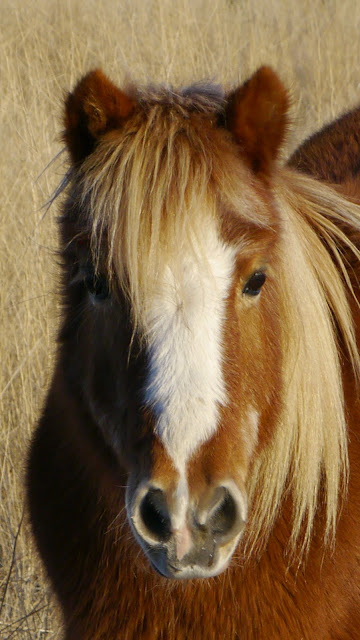 I did? I do? I gots a dilemma?
Can you take a paste for that?

No, Sally, this is my story! its make pretend!
let me tell it, please?

Anyhow, as I was saying, She had a DILEMMA!

Her dilemma was that there was not one but TWO men in her life... 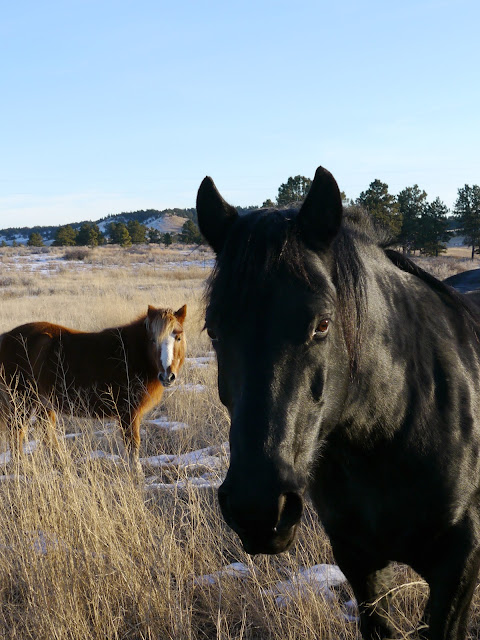 One was very devoted to her.
He was handsome, courageous - 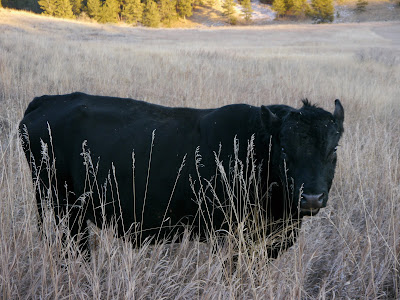 hey, how'd that picture get in there?!
TOMEZ!
you playing with the laptop again you bad cat?
...
...
heh heh, you two kinda have the same shape, Ebony! 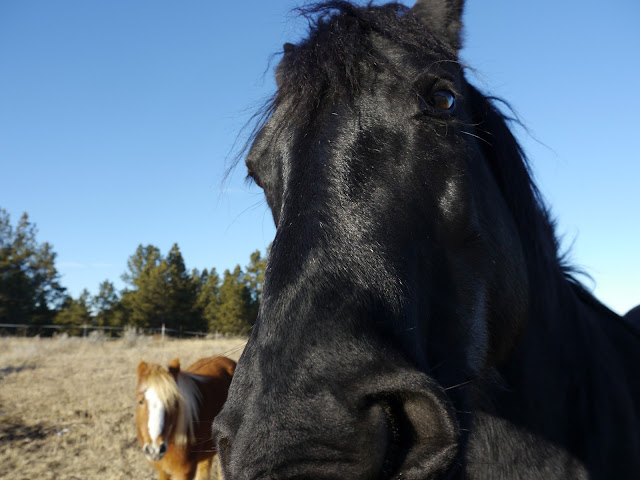 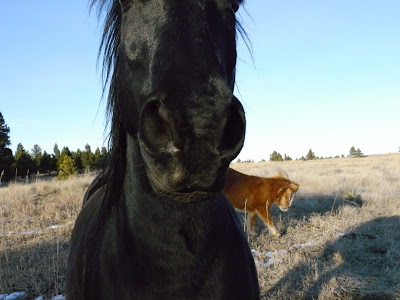 No, lower your head, Eb!
Sally, can you please stop messing around back there?
EB!
will you please hold still so I can get the shot??! 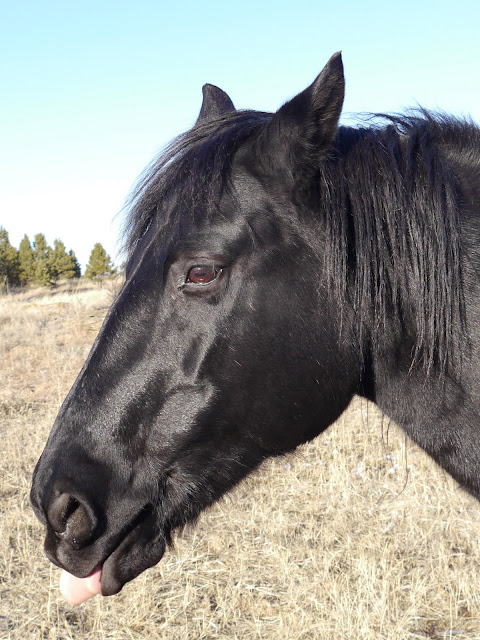 oh for petes sake...stop it! 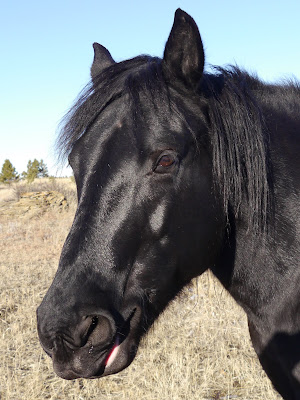 Behind Ebony's back, there was another man in Sally's life...

It was plain and simple - this man took care of her pedicare and treat needs that Ebony could not meet... and so she followed the man whenever he came to visit... 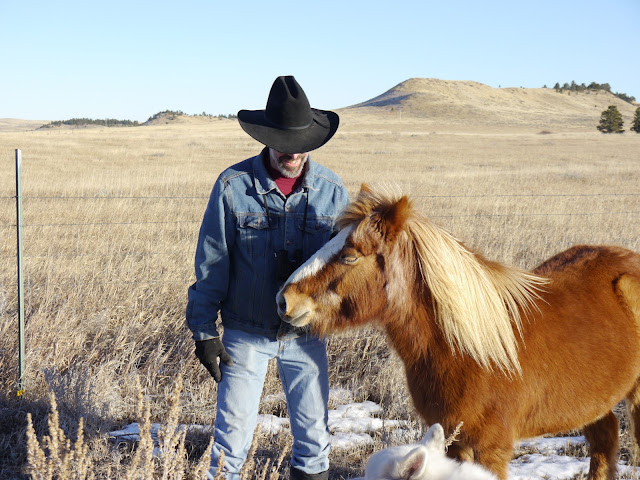 basking in the glow of his attentiveness.

But Ebony soon found out and got jealous...

He got into a terrible jealous rage! 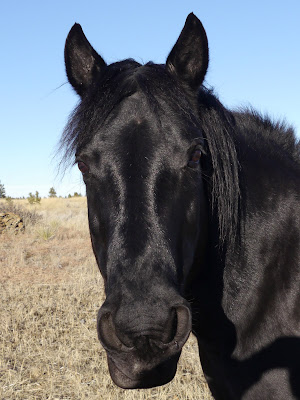 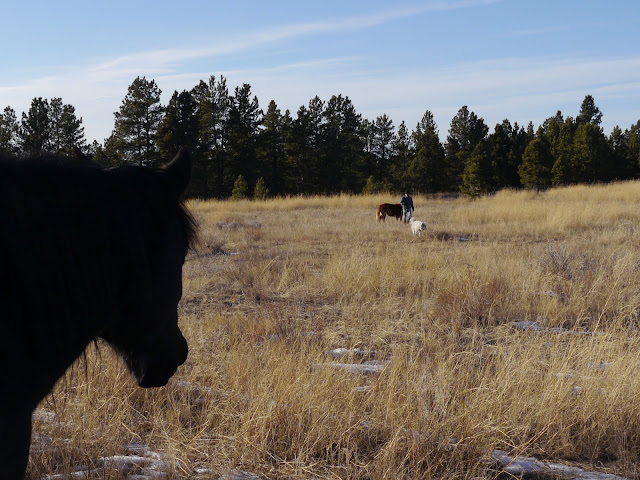 whats a jealous rage? uhmm, you know like when she gets treats after you got treats
and you think you should have her treats too?

AND SO HE FLEW INTO A JEALOUS RAGE!!!! 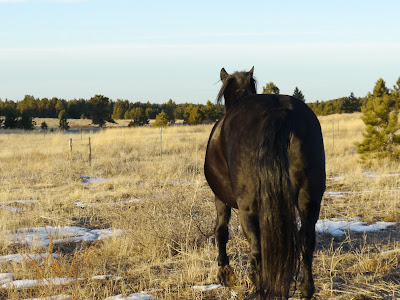 To finally confront this man who dare show up in his pasture... 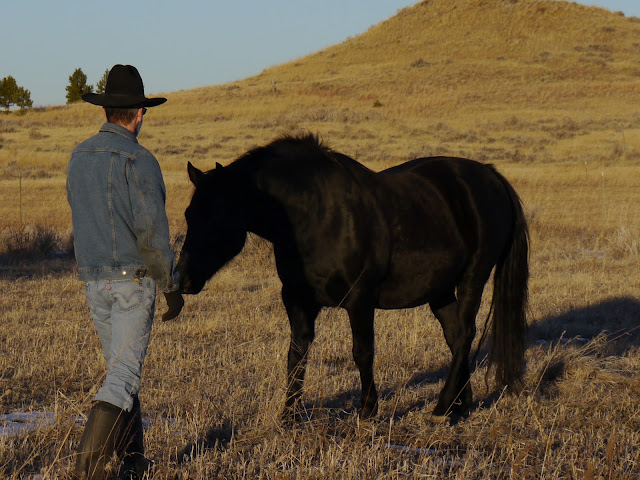 AND he confronted the man. 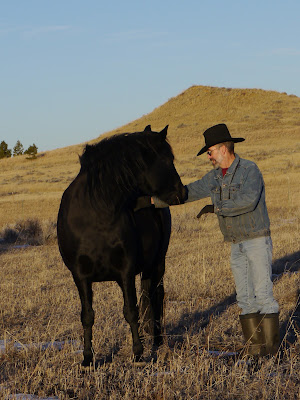 he CONFRONTED the man... 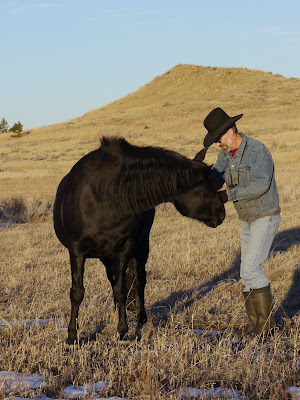 AND SO HE CONFRONTED THE -

gosh darn it, what are you two doing?

what do you mean "its his fault"? 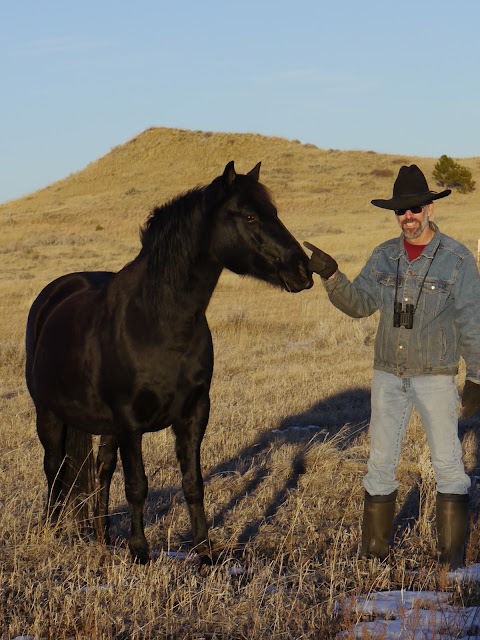 STOP BLAMING EACH OTHER!!!

I dont care whose at fault!
Stop wrestling like otters!
Youre both suppose to look fierce and confrontational!!!!! 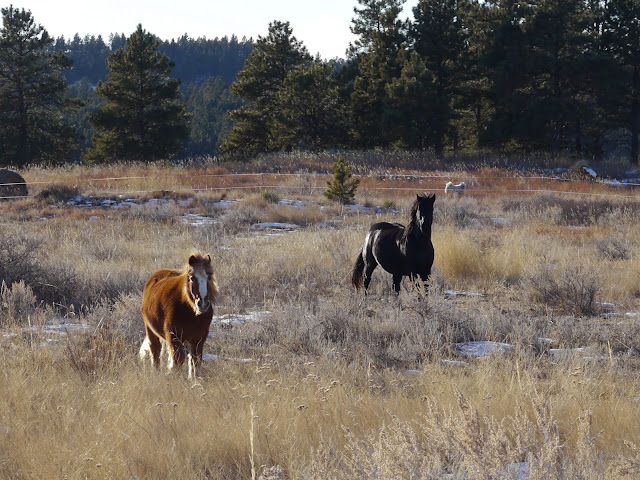 
Unfortunately your narrator/director has taken ill and must rest a bit...

so thus concludes this year's Christmas play with the statement,

'They lived happily ever after.'

~
yea right, after they all ate their treats.
thats it. no more plays...

and they want me to direct the Christmas Story next year...

Isabel wants to be Mary. 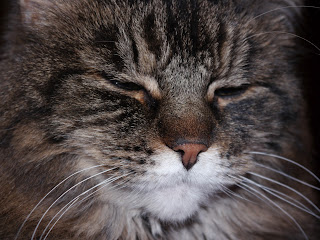 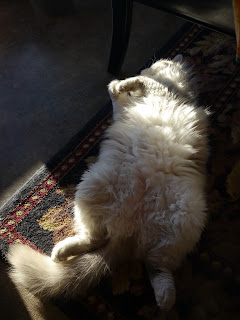 Tomez wants to be Baby Jesus.

I dont think so.