I have something very serious to say...

Whenever I need a smile, I watch this. This short film, titled "Hi",  won a Honorable Mention Award from the 2007 Accolade Short Film Competition in La Jolla, California. It was directed by a talented cinematographer, Chris Hedeen, and you can see the start of some of his work here Saturday Night Special Productions .   The area in the last shot frame that you see is the St. Croix River; this is the river we used to live on. And another film note ~ the affection of the poor Guy's consternation just happens to be... my oldest daughter!
AND its HER BIRTHDAY TODAY!
Yes, she is still just as petite and tiny in person as she is standing next to Joe in that short film, but dont let that fool you...shes a tough little cookie package. She has taken off her Drama hat, but has replaced it with high degree Culture ~ soon she will be graduating with an Anthropology degree from University of Montana (Go Griz!), and then she will be knee high in dirt somewhere, looking for lost civilizations, quoting Shakespeare and coming up with a skull or two...I love this kid.   Shes fun!
Soooo...seriously please, wont you join me in wishing a ~
~Happy Birthday to you, Abby Brita!!! ~
Now lets give this Gal some Cole Porter, cue the MUSIC! 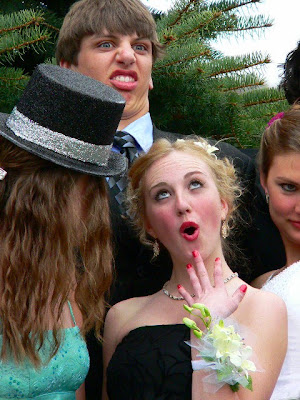 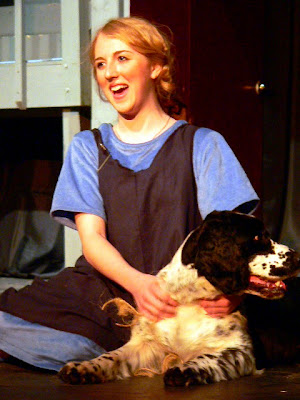 You're the Louvre Museum! 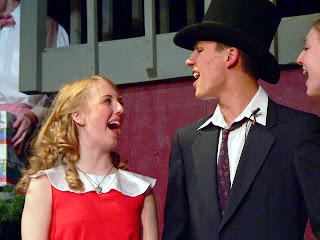 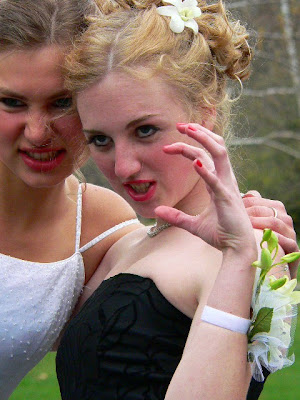 You're a Bendel bonnet,  A Shakespeare's sonnet, 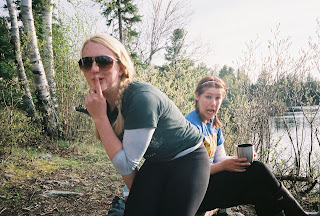 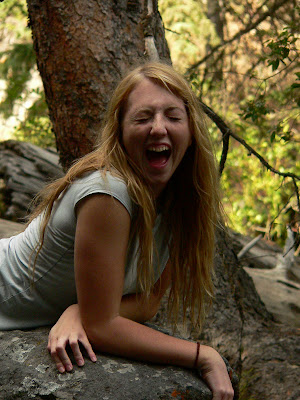 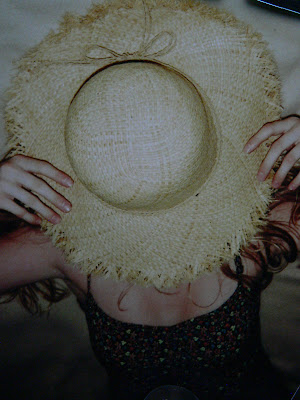 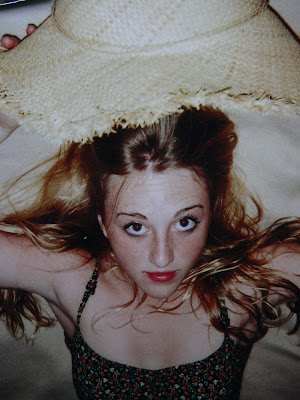 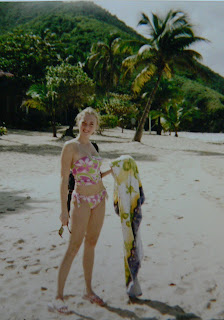 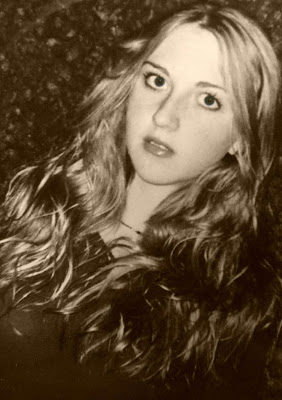 on the Mona Lisa! 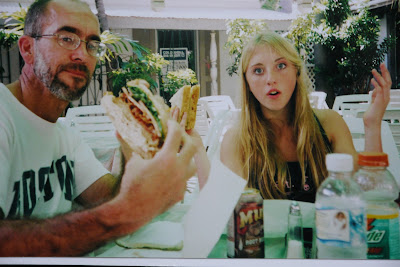 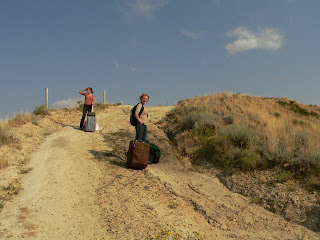 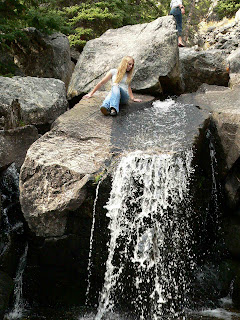 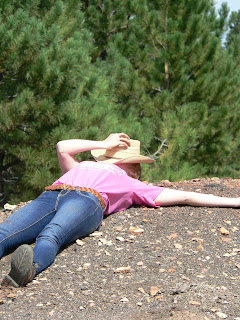 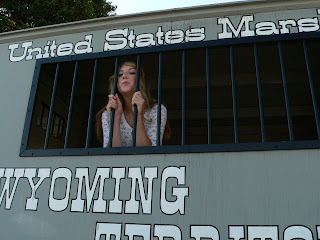