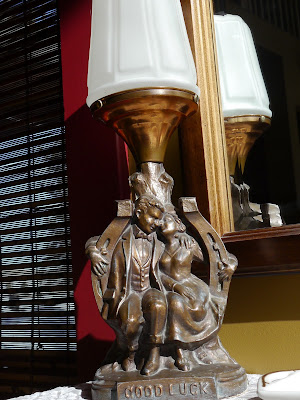 First of all, Mr. Foresterman, thank you for taking the time out for this interview, esp. since this is the busiest paperwork season for our Forestry Business! You ARE a Saint, you’ve saved my backside many times!

Is this going to take long? 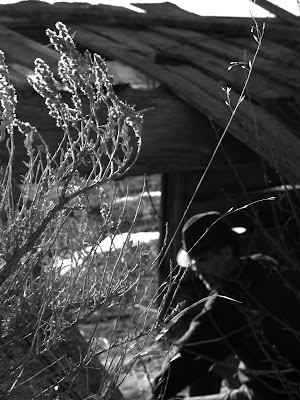 No, not at all!!  Before we begin, is there anything you want to mention, say or warn the Blogging world about? Not about me specifically you know, just that…well…uhm  … I… uhm   … WHAT DO YOU WANT TO SAY?!??! 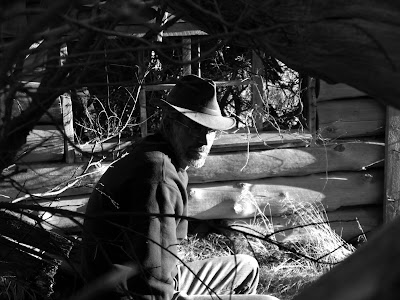 Oh-kay then...lets begin then, shall we? First of all, why DID you marry me?

I married you because you like to do things; exploring, hiking, building, etc.. 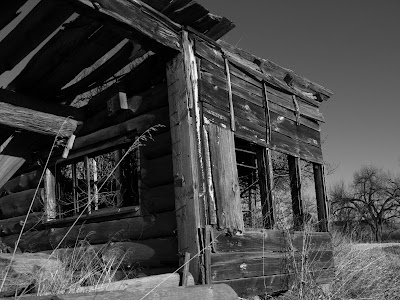 And I think your cute too, but don't harass the professional interview person... Moving on, when did you realize that you really wanted to marry a single mom with daughters and horses?  Because you certainly were persistent for someone who got kicked out of my apartment the first go 'round when you asked...only because I thought it was a pity sing-song request “oh leets feel sorry for the poor feral woman alone in the world -lets make her feeeel better” proposal…I was kinda wrong… …okay FINE, I was wrong… Anyhow, lets rephrase the question and ask, why were you persistent? What were you thinking?

After almost 20 years of looking I knew the right woman when I saw her...


Beyond that I don’t remember what I was thinking; I do know I can be stubborn, not just persistent. 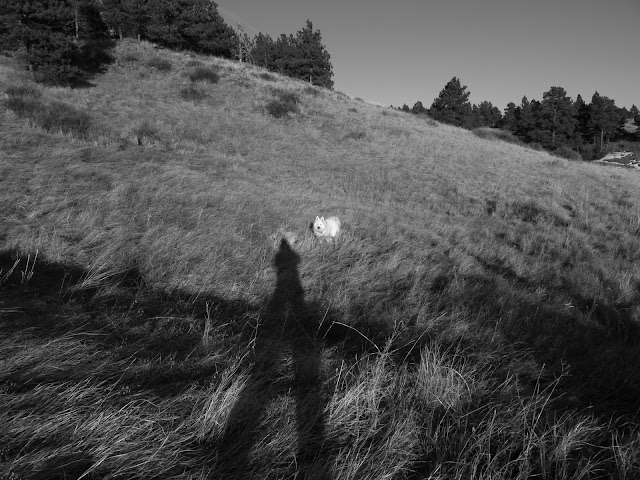 Well good thing that you didnt listen to me!  And you became a Dad to two beautiful daughters too – they were 5 & 7 when we first met, 9 & 11 when we married. And if you factor in that I was 36 going on 6…that makes for a pretty full plate.   So how has becoming a Dad and Husband changed your life besides your savings account, worry levels, and sleep patterns? 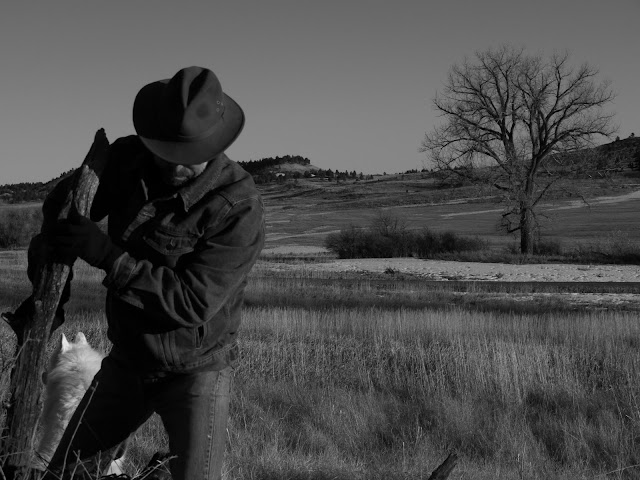 Hmm, we can change that...Okay, here’s  a good question  for those industrious entrepreneurs  who might be compelled to start a business with a  loved one ~ If you could give only one piece of advice to that person who is considering sharing a career/business with their spouse, what would that be?

Specifically discuss and determine what your roles will be, initially, periodically or continually. 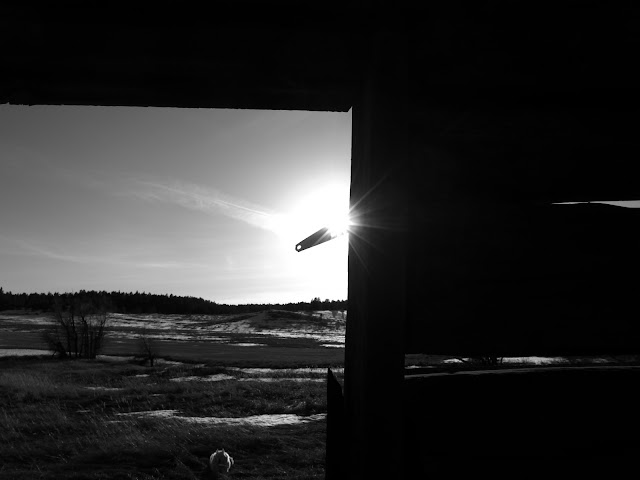 Ooooo, good answer!...Do we do that?  I wanna do that with donuts next week and role play...

Hey, we have made some very big changes these last few years…How has moving from Wisconsin to Montana affected you, besides your savings account, worry levels and sleep patterns?

Though I would not have been creative enough to think of it (moving to Montana) on my own, I’ve been preparing for this move for a couple decades.  Long ago I was asking myself, “ What can I do for employment that would be as fun as my current job as State Forester but more flexible?”

As for the other items:  I don’t worry, I plan...or "scheme" as some people call it.  As I said before I tend not to lose sleep too easily.  Regarding the savings account, if we ultimately spend more than we earn we’ll simply move to a smaller place.  Down sizing is very fashionable. 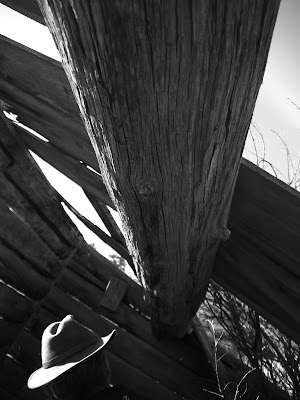 Fashionable?? Really?  Hmmmmmm... ...  ... Wait a second here Mister!!! I think youre scheming again!!  Now lets get serious here and talk about your innermost feelings, since that’s what Foresters do best *cough- cough*  - What has been the best achievement in your career as a Forester, and what was the worst  incident that you learned from?

Forestry is not like a football game where you savor scoring the winning touchdown in the big game. Rather, it’s very gratifying to visit a forest that you’ve helped shape by implementing a timber harvest or an improvement project. The result of one’s effort literally grows year after year.  I enjoyed this in managing our own forest land and in working with some individuals for over 25 years.  It’s fun for a forester to grow old as long as he can still get out in the woods!

I can’t really point to a “worst” incident that I learned from. Forestry work, like life in general, comes with its occasional stumbling blocks and nuisances and they all provide their lessons but the difficulties don’t really stand out to me.  A few things I did learn;  You know that one concern that’s gnawing at you and making your life miserable? Nine times out of ten it will it be gone in a year or two if not a day or two. Facing your trouble head on, while we most always don’t want to it, is a lot easier than simply hoping it will go away. Chuck Swindoll had it right: Attitude is everything.

It will color everything we do; work, play, relationships, you name it. 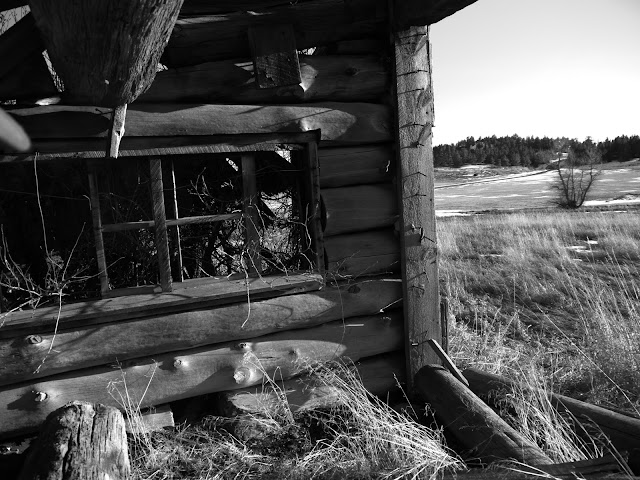 I don’t know if achievement is the right term, but one of the best decisions I ever made was marrying you.  Few, if any, decisions will affect our life more than our choice of a spouse.  And part of making the right choice is making it the right choice. That’s a continual thing.

Again, I can’t think of a “worst” incident, probably in part because I’ve been very fortunate.  I do think it’s important to learn from all the little stuff because, guess what, lot’s of little stuff happens! 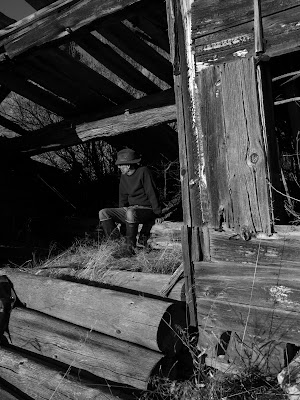 Sniff..sniffle..Hey?! Hey hey  here ~ Little stuff?!?  This interview really needs to focus on you honey, not me, okay?...Anyhow, you have spent time in some very isolated spots in the world for a reason, as you are a Forester after all.  SO where does a Forester go to get away from it all? What destination has been the farthest place from home that you ever traveled to? And what did you take away from that experience?

Once upon a time I traveled to Nepal with my sister.  We took a three week hike  - trek as they call it - to Mt. Everest National Park. Once during that time we met a man riding a horse, otherwise everyone was on foot.  We had the same rice dish -"dal bhat"- for three weeks straight. It was my kind of place - no internal combustion engines!  A couple things I observed: Life there - 1988 rural Nepal - had a lot of things in common with Mid 19th century rural America at that time.  And You can find a wilderness almost anywhere, one morning wandering off the tourist track in Bangkok - a layover - convinced me of that! 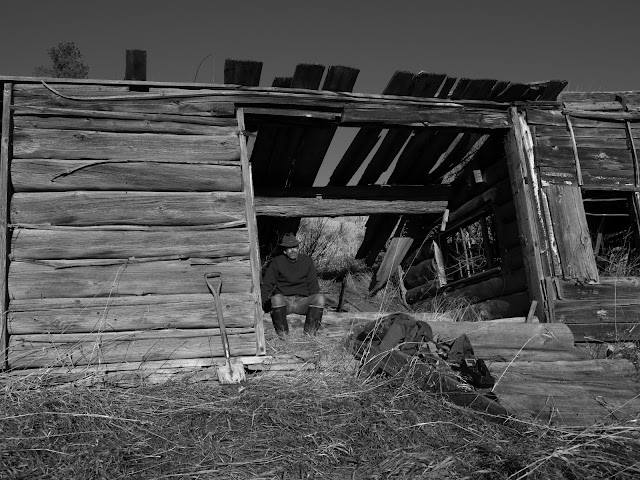 That must have been such an eye-opening lifetime experience traveling to Nepal! Speaking of your sister - one of your seven siblings - reminds me that you were actually a young child once...so what was your favorite childhood memory?

Wow, I have boatloads of them!

Fishing at Esser’s Creek - an 8” creek chub was a good catch; evening bon fires at the neighbors; “camping” overnight in the backyard many a night.  We would walk down the railroad tracks just to see where they went; first it was a couple miles, then three, then eight. Eventually we hiked about 25 miles to where a friend’s grown up sister lived; we caught a ride back. Rustic winter picnics were also a lot of fun ~ one guy would make the fire, the other would build the shelter and we’d all cook the food. For being in the ‘burbs we found a lot of fun woodsy things to do.  And this was just sixth grade.  I was very blessed to grow up where and when I did... 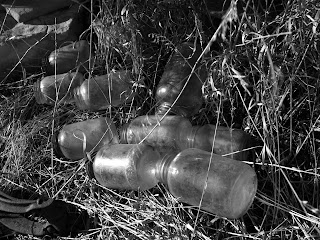 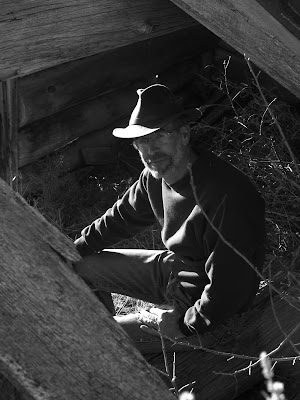 Okay, fine, that wasn’t a question…its  just that you know we’re behind in laundry and I was wondering which you wanted washed first if I started a load…..

Do you know that I love you immensely and fiercely? 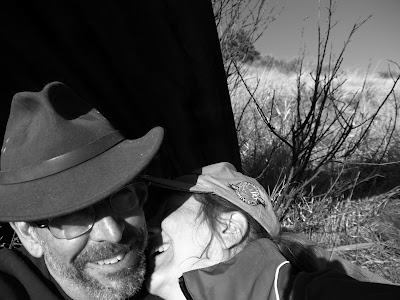 To defend you and our love to the ends of the earth like a Badger?

But with a handbag. a really nice one.


So thus concludes our interview with Mr. Foresterman.

Now you know why 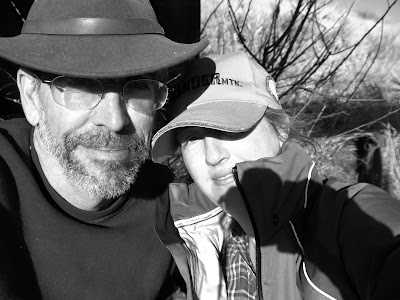