Although he never had children of his own

He became the father of his beloved wife Martha's children
from a former marriage...
and he became the Father of a nation.
The following are his own words; a fathers wise words. 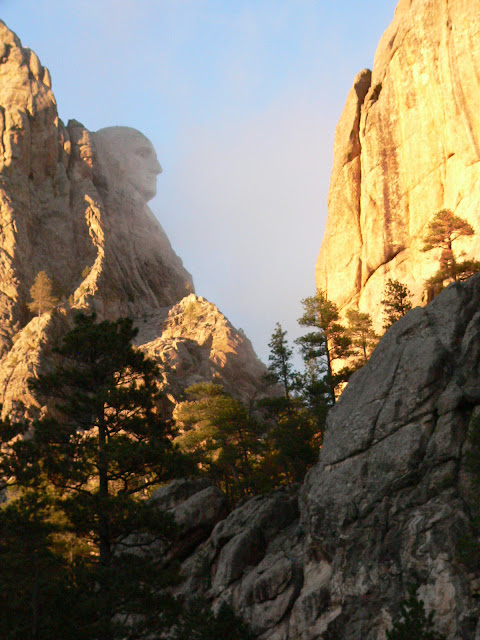 " Liberty, when it begins to take root, is a plant of rapid growth."
GEORGE WASHINGTON
letter to James Madison, Mar. 2, 1788 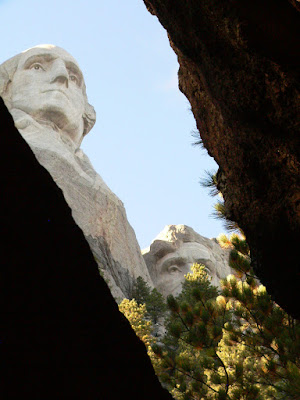 " I can bear to hear of imputed or real errors.
The man who wishes to stand well
in the opinion of others must do this;
because he is thereby enabled
to correct his faults,
or remove prejudices
which are imbibed against him."
letter to Joseph Reed,
Jan. 14, 1776 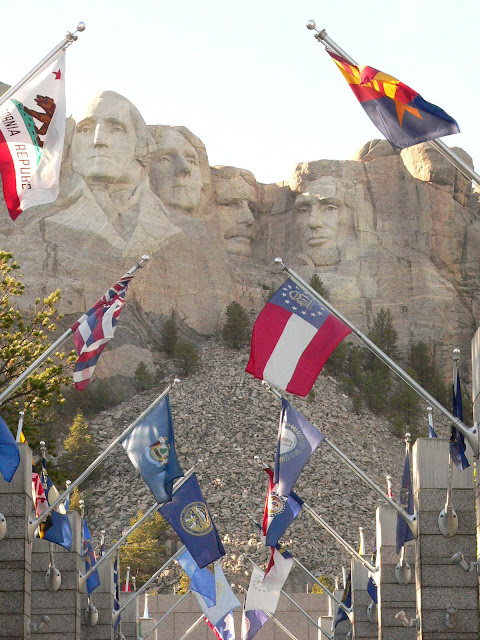 "Citizens by birth or choice, of a common country,
that country has a right to concentrate your affections.
The name of AMERICAN, which belongs to you, in your national capacity,
must always exalt the just pride of Patriotism,
more than any appellation derived from local discriminations."
farewell address,
Sep. 19, 1796 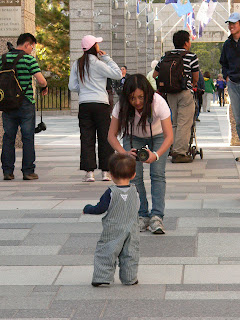 "The fate of unborn millions will now depend,
under God,
on the courage and conduct of this army.
Our cruel and unrelenting enemy leaves us
only the choice of brave resistance,
or the most abject submission.
We have, therefore, to resolve to conquer or die."
address to the Continental Army before
the battle of Long Island,
Aug. 27, 1776 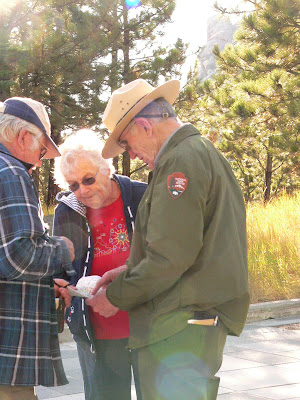 "Knowledge is in every country
the surest basis of public happiness."
speech to Congress,
Jan. 8, 1790 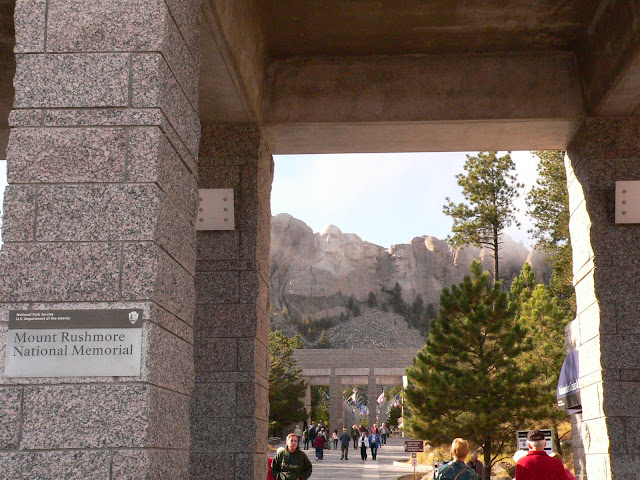 "Let your heart feel for the afflictions and distresses of every one,
and let your hand give in proportion to your purse;
remembering always the estimation of the widow's mite, but,
that it is not every one who ask that deserve charity;
all, however, are worthy of the inquiry, or the deserving may suffer."
letter to Bushrod Washington,
Jan. 15, 1783 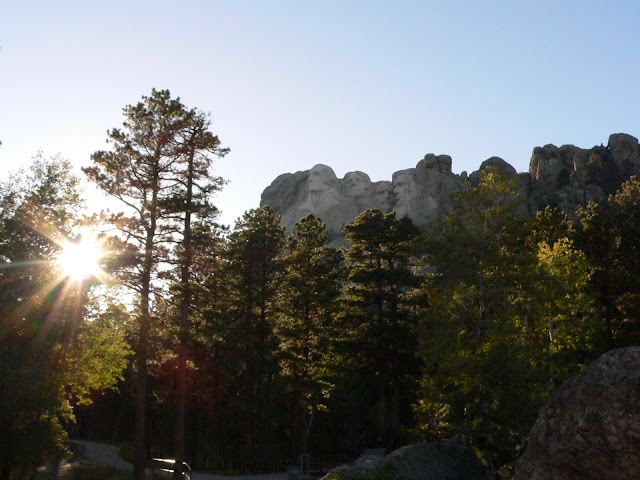 "the propitious smiles of Heaven can never be expected on a nation
that disregards the eternal rules of order and right, which Heaven itself has ordained."
First Inaugural Address,
Apr. 30, 1789 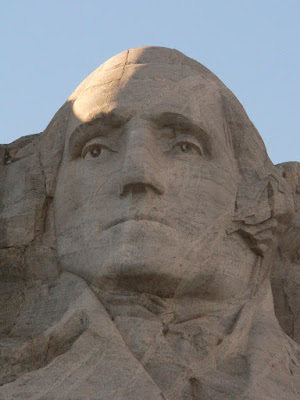 "I was no party man myself,
and the first wish of my heart was,
if the parties did exist, to reconcile them"
letter to Thomas Jefferson, Jul. 6, 1796

"in the opinion of the People, the distribution or modification of the Constitutional powers be in any particular wrong, let it be corrected by an amendment in the way which the Constitution designates. But let there be no change by usurpation; for though this, in one instance, may be the instrument of good, it is the customary weapon by which free governments are destroyed."
farewell address, Sep. 19, 1796
“I hope I shall possess firmness and virtue enough to maintain what I consider the most enviable of all titles,
the character of an honest man.”
~
Labels: Feral Fun