I had a dream recently. 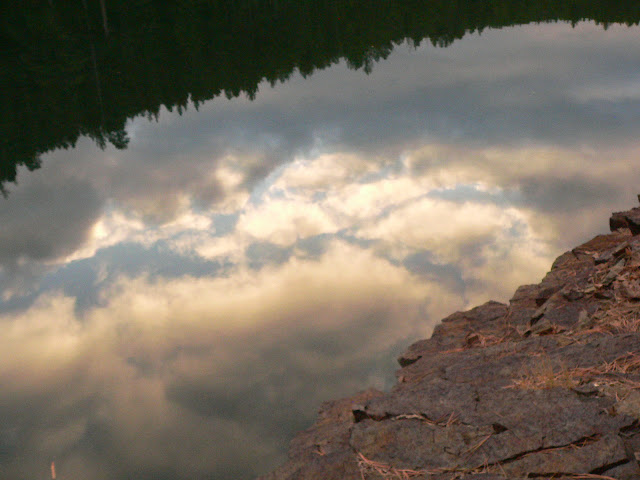 I was a child again, and my friends & I were on a treasure hunt -
We were seeking something we were told was
"a Treasure so valuable, so special, it could change someone's world for the better"
We went out hunting for this in the woods, and in the deserts (thats dreams for you!). But I found the wooden box first before everyone else; it was under a jagged rock ledge sunk deep in a large gaping black hole. Old fears crept up inside until they were wedged in my throat, holding me hostage...but for some reason I knew I had to be brave, to dive deep inside that dark unknown, to reach the treasure...


On my knees grasping and straining, I slowly pulled out a plain pine box the size of a young child's footprint. Carefully dusting off the cover, I grasped the edge of the lid and eased it open.   Holding my breath, I gingerly peered inside... and I gasped so hard that I felt myself awakening out of my deep slumber to reality ...
I heard voices from far away asking,
"what is it, what is the Treasure?"
The last words of this dream?
They were my own.
"its me... its myself"
as I held up a small fragile mirror in my hand, staring back at my own  reflection 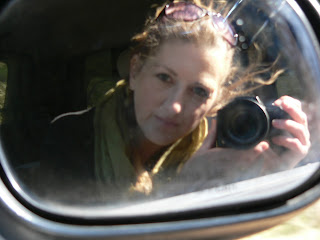 "a Treasure so valuable, so special, it could change someone's world for the better"
Sometimes I go to bed with issues on my mind.  And in God's wisdom, I am given a gift in my dream.  This time this gift was too gigantic to sit alone in my thoughts; and I knew its message wasnt just for me alone ~  I was to share...


And so,  just in case no one has told you lately,
YOU are valuable.
You ARE special.
And you too can change someone's world for the better.
Dont believe it?
Just look for the treasure... its there...in your own reflection :)
.
"ὅπου γὰρ ἐστιν ὁ θησαυρός σου, ἐκεῖ ἔσται καὶ ἡ καρδία σου"